One of our most talented contributors is Ilana D. Miller, an American author with four books to her name and one near publication.

Ms Miller is an Adjunct Professor at Pepperdine University in Malibu, California, and serves as one of the editors at EUROHISTORY. She has a section inside the pages of of The European Royal History Journal (EUROHISTORY), for which she has written nearly fifty articles on various royal gatherings. In fact, the success experienced by Ms. Miller's section, titled Who Is in the Photograph, led to the publication of ROYAL GATHERINGS (Volume I), a book about a selection of royal gatherings that took place between 1859-1914. This book she co-authored by Arturo E. Beéche, founder of EUROHISTORY, one of the leading royalty magazines today. The book's success led Miller and Beéche to work on several cooperative projects, among them the second volume of ROYAL GATHERINGS and an upcoming book on the Grand Ducal House of Hesse and by Rhine.

Her most successful book is The Four Graces: Queen Victoria's Hessian Granddaughters, lauded by the late Margrave Moritz of Hesse as, "the best book ever written about that side of our family."

She also participated in authoring one very popular anthologies on the Romanov Dynasty: The Grand Dukes: Sons and Grandsons of Russia's Tsars.

Ms Miller's other publication credits include the non-fiction narrative Reports from America: William Howard Russell and the Civil War (Sutton Publishing, 2001), as well as a fictionalized novel titled The Royal Mob. 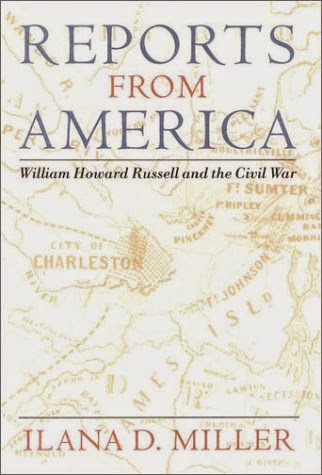 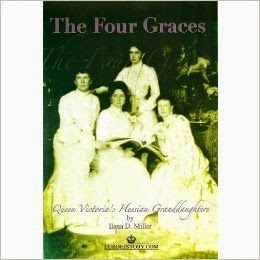 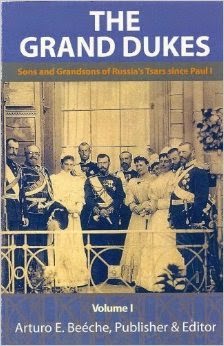