Denmark: 150 Anniversary of the House of Glucksborg

On 15 November the House of Glucksborg celebrated the 150th anniversary of its accession to the Danish throne.

On 15 November 1863, the former Prince Christian of Schleswig-Holstein-Sonderbug-Glücksburg, who by then had been created Prince of Denmark, succeeded his distant kinsman King Frederik VII (1808-1863), who left no descendants from any of his three marriages.

In 1828 he married his cousin Princess Vilhelmine Marie of Denmark (1808-1891), but the marriage ended in scandal and divorce three six years later. There were no children from this union. Seven years later Frederik married secondly, his new wife being Duchess Caroline Marianne of Mecklenburg-Strelitz (1821-1876). This second union also ended in divorce seven years later. Two years later he married thirdly, this time his bride being a lowly seamstress by the name of Louisa Christina Rasmussen (1815-1874), whom he created countess Danner. By then it was apparent that Frederik VII, who had succeeded his father King Christian VIII early in 1848, was not going to produce an heir.

Prince Christian of Glücksburg was the candidate chosen, among a few others, to succeed the the King or his uncle Prince Ferdinand (1792-1863), in case he succeeded the wayward Frederik VII. As Ferdinand died in Spring 1863, his death cleared the way for Christian to become Frederik VII's direct successor.

Prince Christian had married the former Princess Louise of Hesse-Kassel, whose own mother, Princess Louise Charlotte of Denmark, was the closest female relation of King Frederik VII. With her Christian fathered six children: Frederik, Alexandra, Vilhelm, Dagmar, Thyra and Valdemar. This couple and their healthy brood were destined to become Denmark's new royal family upon the death of King Frederik VII.

The story of Christian and Louise's offspring is not unknown by many of our readers. King Christian IX's began in 1863 and lasted until his passing in 1906. He was succeeded by his eldest son, King Frederik VIII, who ruled until 1912, when he died in Hamburg while out for a stroll.

The other five siblings had equally interesting lives. Alexandra married the Prince of Wales in 1863 and in 1901 became Queen Consort. Her husband, Edward VII, ruled for nine years, Alexandra surviving him until 1925. Vilhelm became King George I of the Hellenes in 1863. He married Grand Duchess Olga Konstantinovna in 1867 and reigned over Greece until his assassination in 1913, just days before celebrating his Golden Anniversary on the Greek throne. Queen Olga survived him until 1926. Dagmar was engaged to Tsarevich Nicholas Alexandrovich, eldest son of Tsar Alexander II. He, however, died of spinal meningitis in 1865. Both families urged Dagmar and the new Russian heir, Alexander Alexandrovich, to find it within themselves to like each other enough to commit to marriage. They did and with time became a devoted couple. He succeeded in 1881 upon the assassination of his father and reigned until his early death in 1894. Alexander III was only forty-nine years old when he died of nephritis. Dagmar, who by then was better known as Marie Feodorovna survived her husband, as well as the nightmare of the Russian Revolution, and died peacefully at Hvidøre, the seaside villa she had called home since arriving in Denmark after escaping the bolsheviks.

The two youngest children of Christian IX and Louise led quieter lives. Thyra, who got herself in trouble as a young woman, managed to save her reputation by discretely dealing with her unplanned pregnancy and later making a great dynastic marriage to Crown Prince Ernst August of Hannover, also known as the Duke of Cumberland. The couple lived quietly between his estate in Gmünden, in the Austrian Alps, and their home in Vienna, where the Cumberlands were treated as reigning royalty by their friend Emperor Franz Joseph. Ernst August died in 1923, Thyra survived him by a decade. Of their six children only three left descendants.

Prince Valdemar (1858-1939), the family's benjamin, married Princess Marie d'Orléans, a niece of the Count of Paris, France's royal claimant. Although the couple had five children, Valdemar also had a long-lasting relationship with his own nephew, Prince George of Greece, from whom he was inseparable. Their liaison was an open secret within the family and everyone simply dealt with it. It was what it was. They were cautious and discrete, their wives put up a stiff upper lip; their children were close to each other; life went on. Marie died in 1909. Valdemar survived his wife by three decades.

Christian IX and Louise, their children and their descendants deserve a dynastic biography in English, similar to my work on the Coburgs! 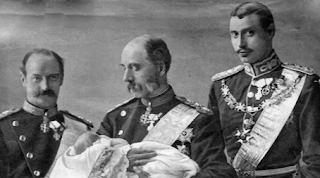 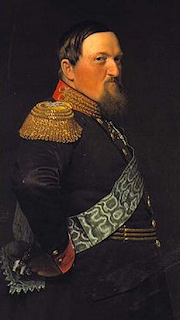 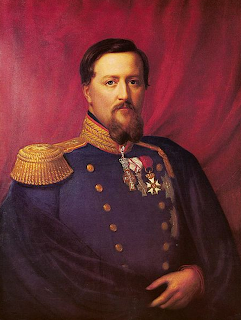 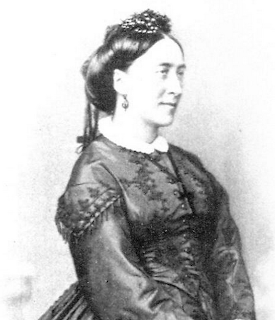 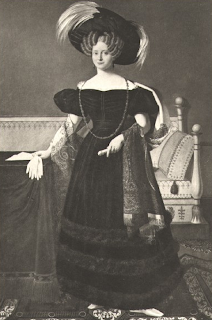 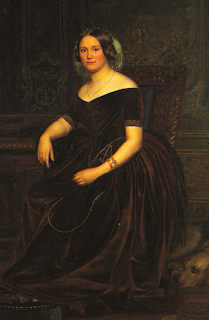