The children of Prince Philipp August, who passed away in Ebenthal (on September 18, 2014), after a long illness have provided us the information attached to this notice. "After enduring with exemplary patience and strength his illness, he has returned home...provided with the holy sacraments," reads the death announcement released by the family.

Prince Philipp, who was recently divorced from his second wife, will be remembered on September 29, 2014, at the Feuerhalle Wien.

A memorial mass will be celebrated at the parish church in Walterskirchen, Austria, on October 10, 2014. 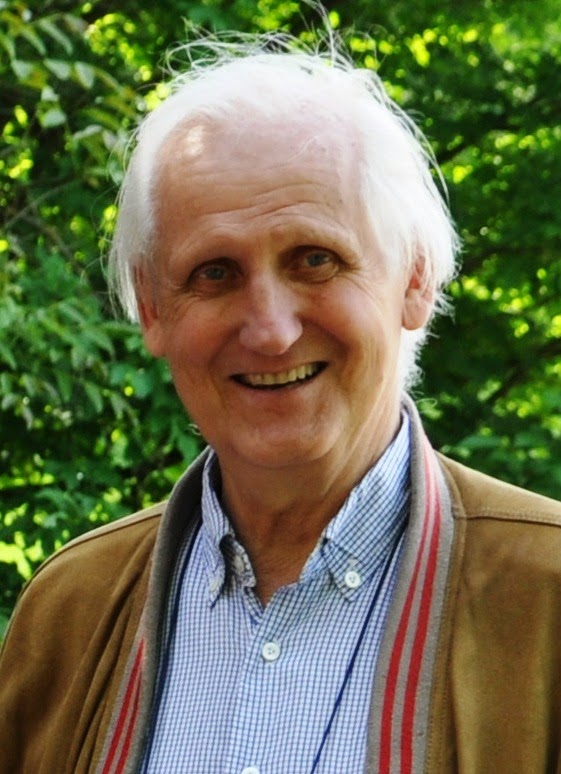 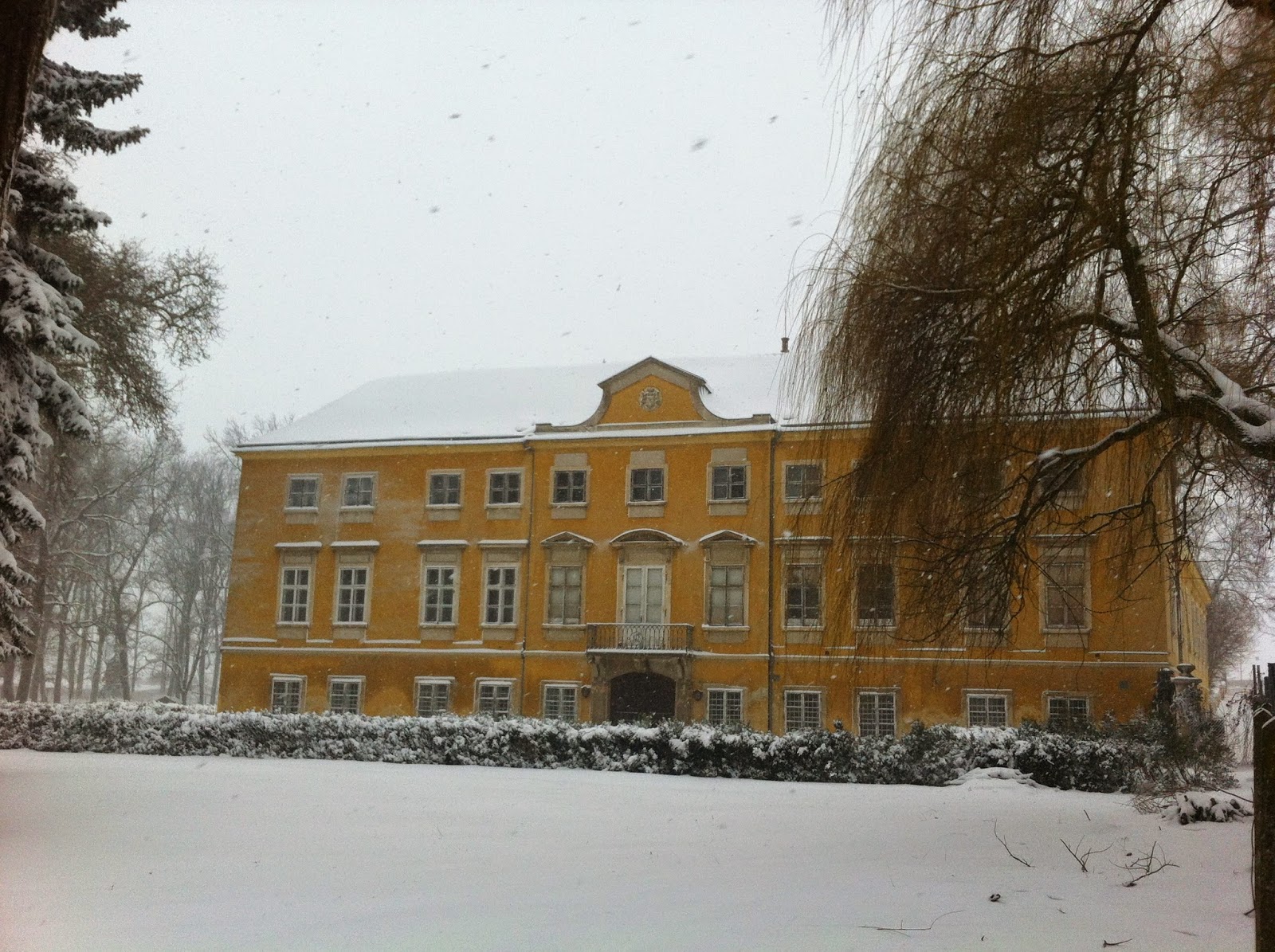 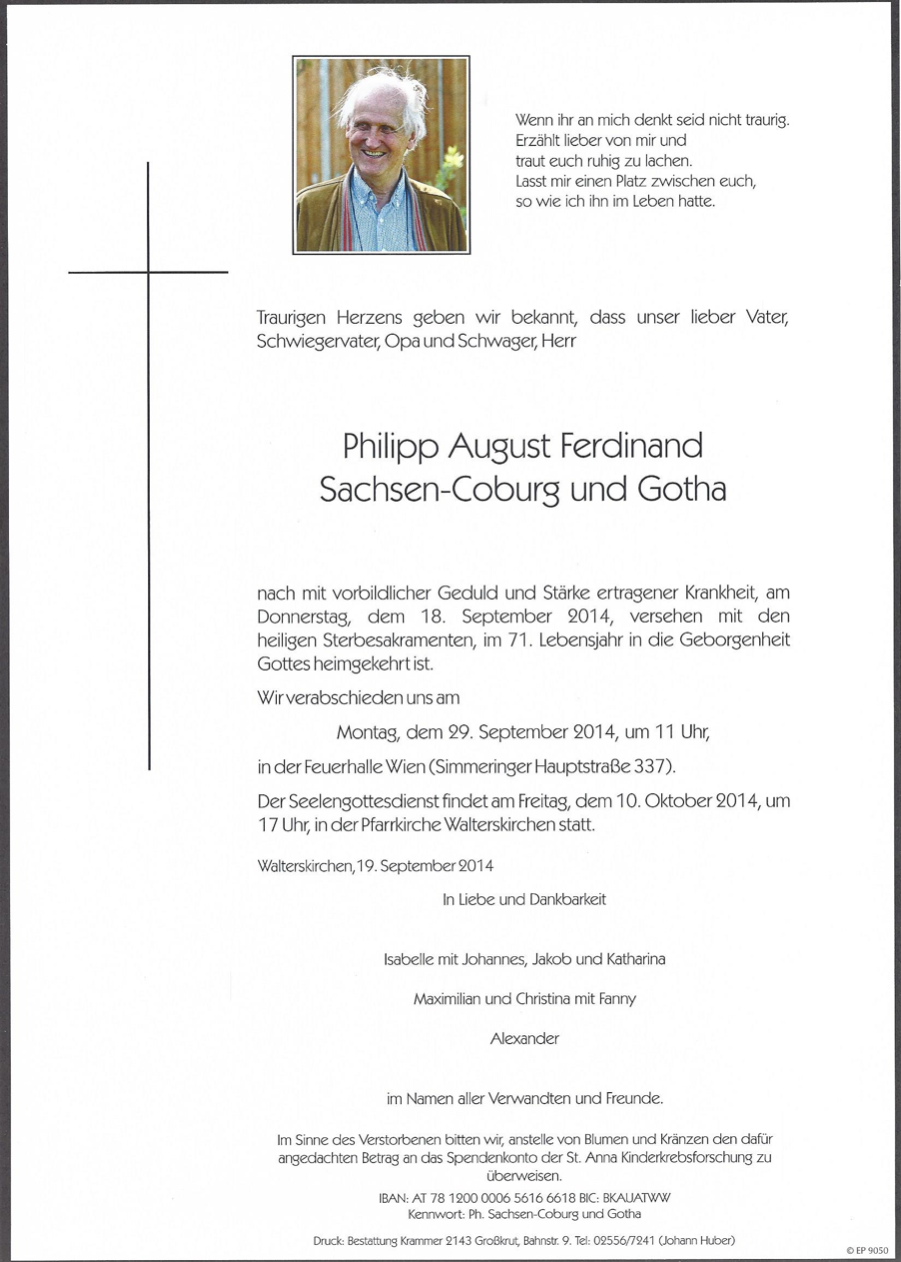