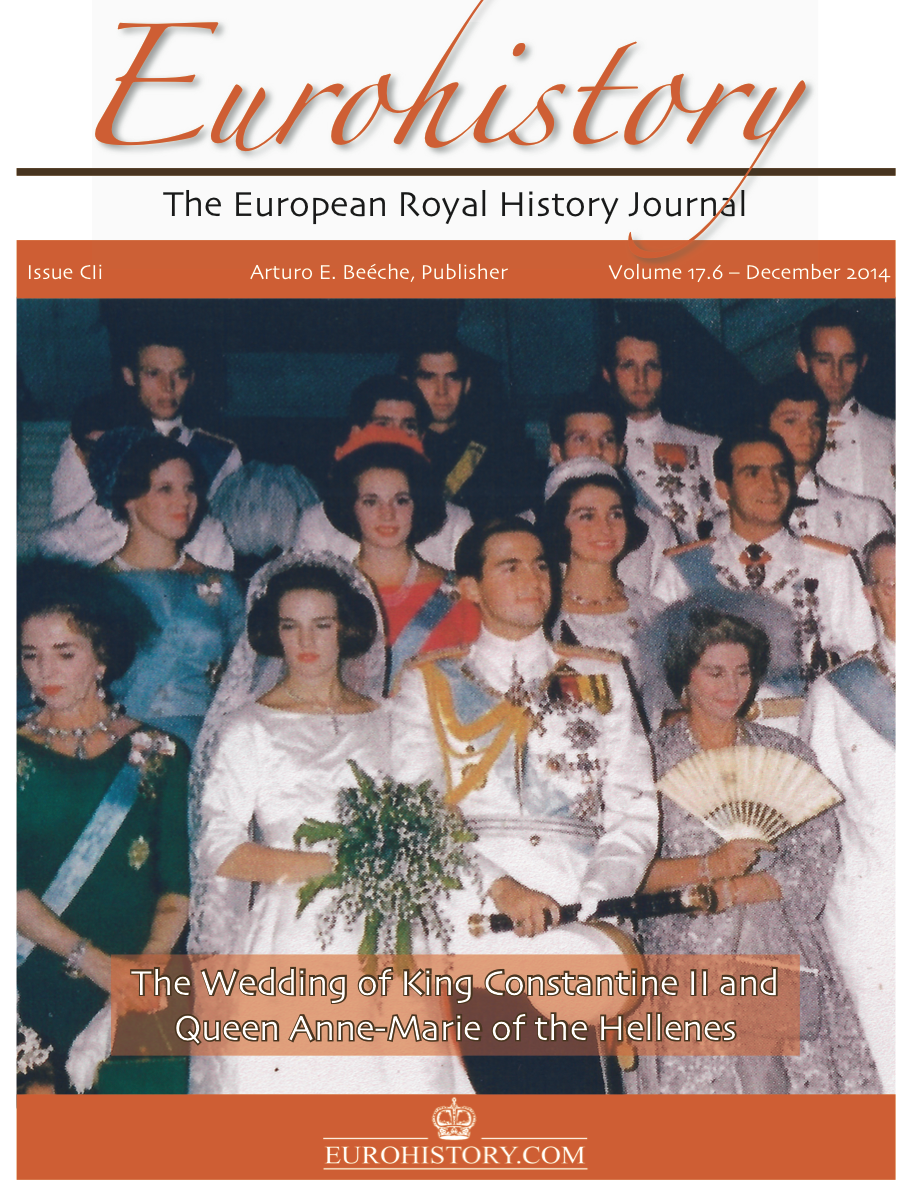 Usually, our last issue of the subscription year (December) is mailed to subscribers in late January of the following year.

This year, however, we decided to conclude the year early. Doing so will allow our publisher, Arturo E. Beéche, more time to get finished with the three books Eurohistory plans to publish between now and March 2015: Queen Maria Pia of Portugal, The Coronation of Tsar Nicholas II of Russia and Royal Gatherings, Volume II: 1914-1947.

Issue CI is finally ready to be picked up at our printer in Berkeley. However, as we are sending them Issue CII this Sunday, we have decided to mail both issues together.

Merry Christmas to all and thanks for making 2014 our best year yet!


Inside Issue CII (December 2014) subscribers will find the following articles:


3. A Royal Golden Wedding – Constantine II and Anne-Marie,
by Marlene A. Eilers Koenig 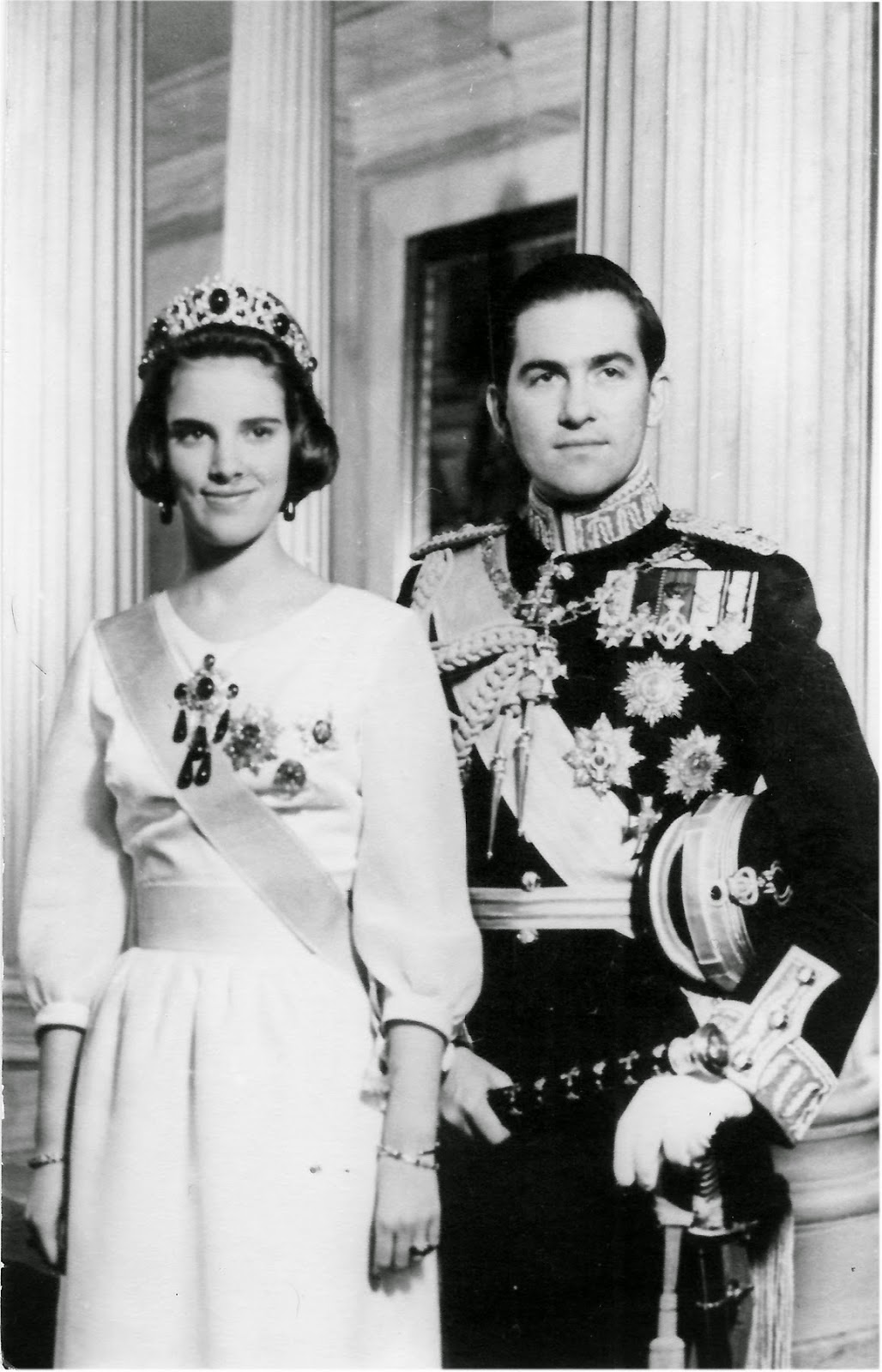 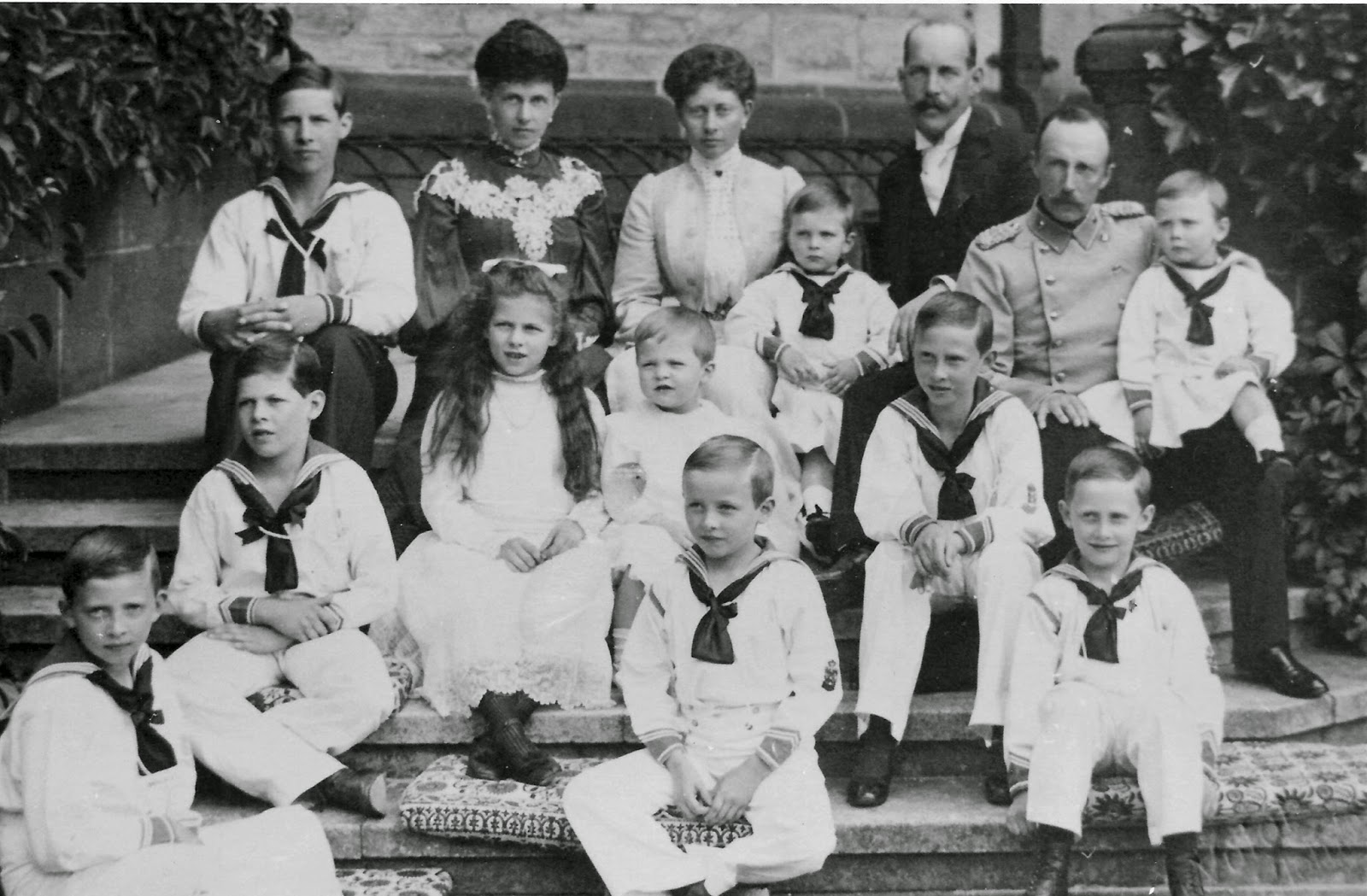 16. Coldness in the Palace – The Difficult Relationship Between Queen Maria Pia and Queen Ameliaof Portugal, by Sabrina Pollock 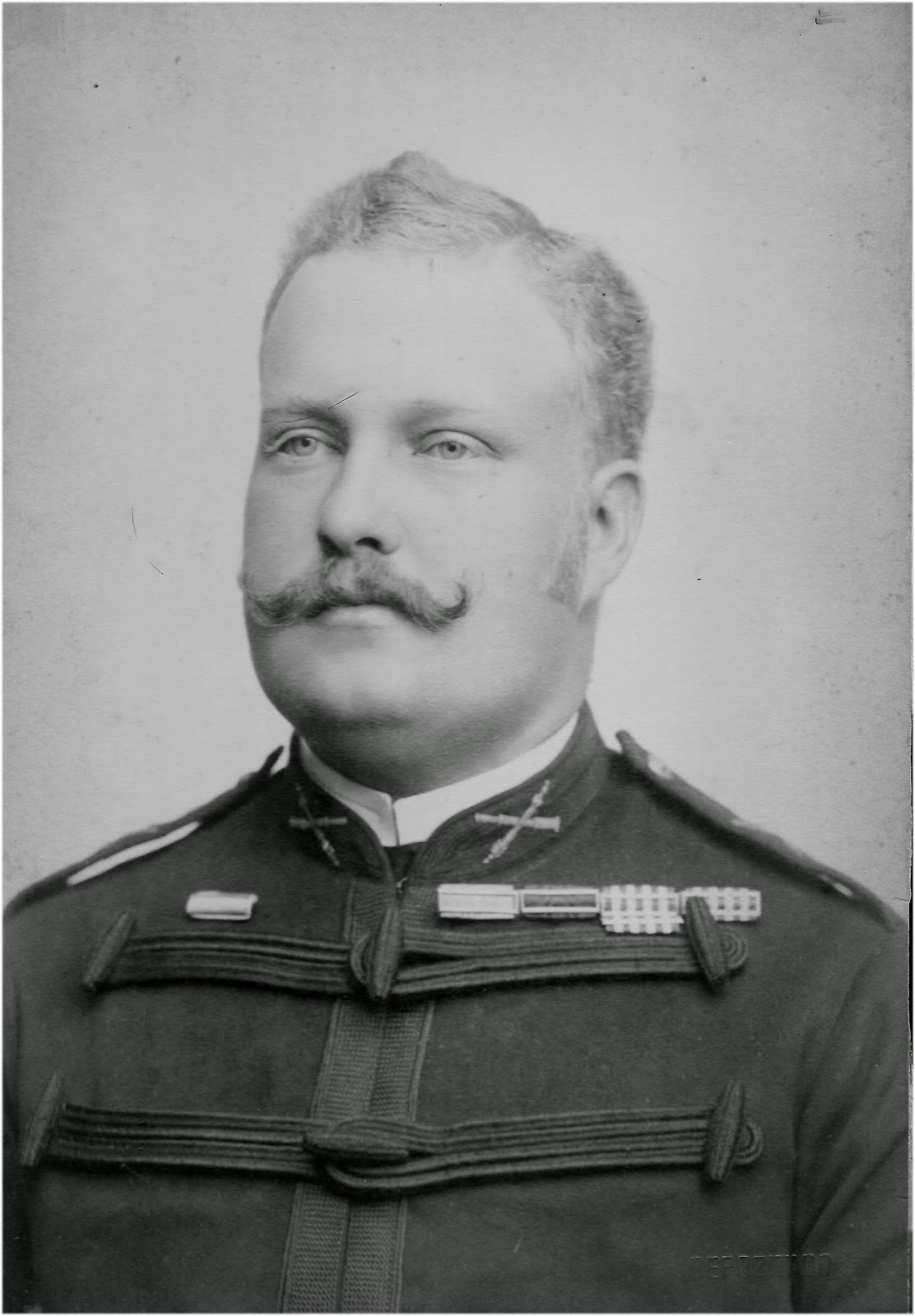 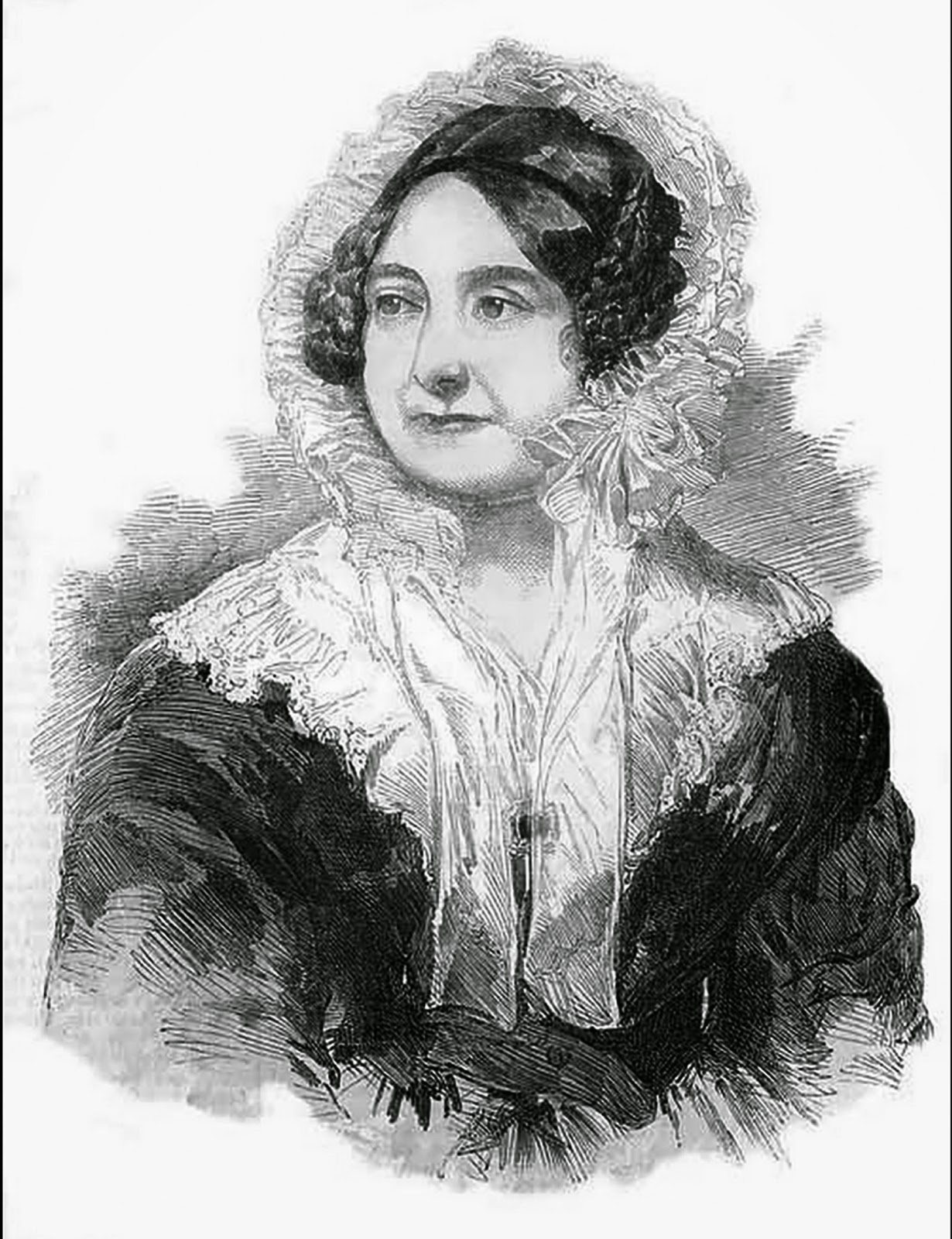 29. Dream Kings and Fantasy Castles –  The Royal Family of Bavaria,
by Coryne Hall 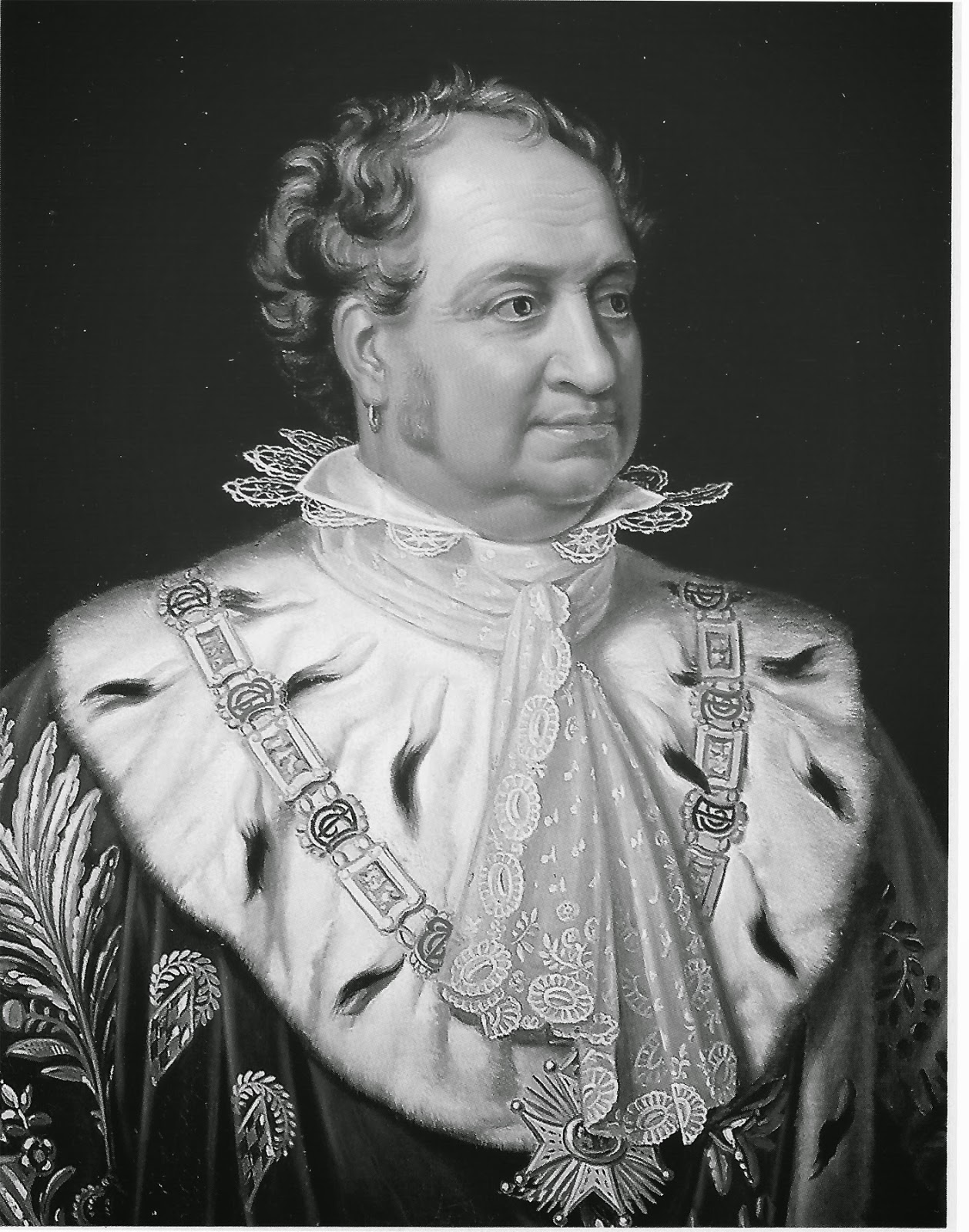 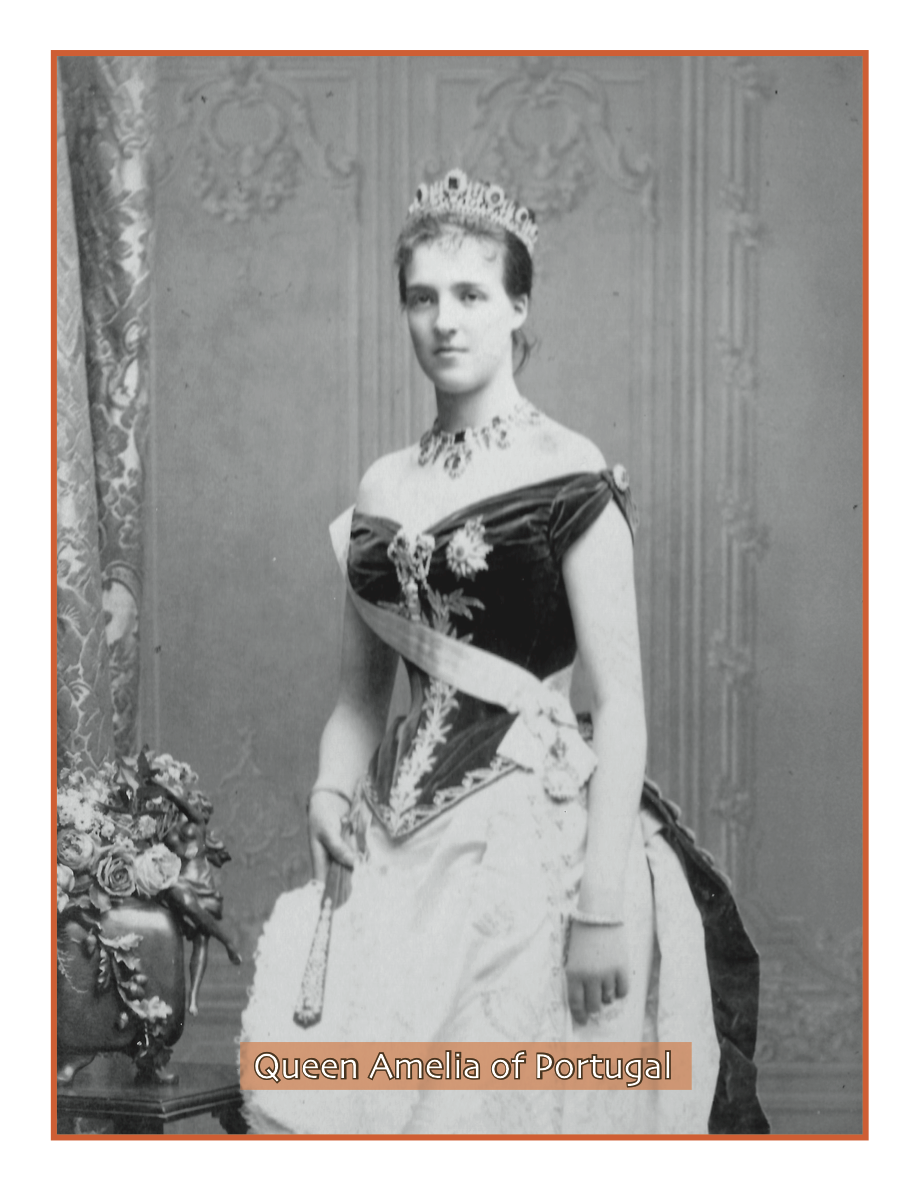