Thousands of belgians have gone to the Royal Palace in Brussels to sign the condolence book for Queen Fabiola, Queen Consort 1960-1993 as the wife of the late King Baudouin, who died in 1993 while on vacation at his Spanish residence. 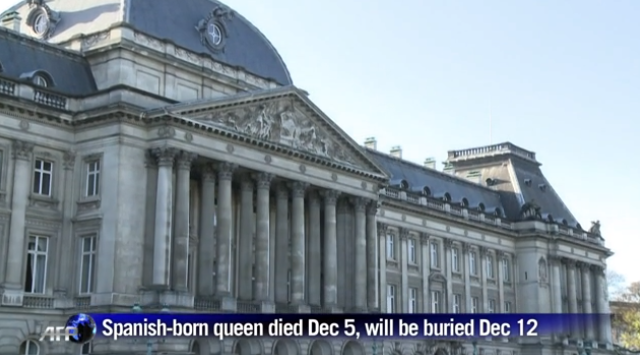