Bulgaria May Not be Communist, but it Sure Likes to Take Royal Property Away

The Plovdiv Appellate Court has rejected the request of Bulgaria's former Tsar and PM Simeon Saxe-Coburg to present new evidence and testimonies in the dispute over the former royal palace Krichim.

In the past couple of years, the Bulgarian state and Simeon Saxe-Coburg and his sister Maria-Louisa have been tangled in a legal battle over the ownership of several real estate properties used by the Bulgarian royal family before its ousting by the communists in 1946.

The properties were restored to the ex-Tsar in 2001-2005 when he was the Prime Minister of Bulgaria but after 2009 the Borisov government has initiated proceedings to regain the ownership over them. 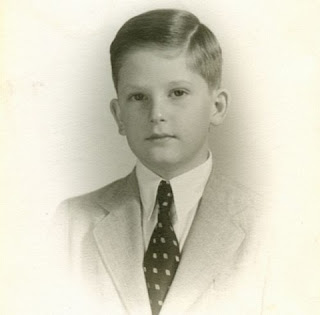