The upcoming auction of royal letters, photos and articles owned by Princess Marie'd Orléans (1865-1909), wife of Prince Valdemar of Denmark, is responsible for a major family discord among her heirs.

The items in the auction were being auctioned in the name of Prince Michel of Bourbon-Parma. His children, however, were not consulted by their father. Furious at seeing these family heirlooms dispersed to the four corners of the world, Prince Michel's offspring have joined forces and taken their father to court in an effort to prevent the spoliation of family legacy.

More than half the items that were listed in the catalogue have been removed from the auction. Also, the hours during which the auction was to take place have been drastically reduced. 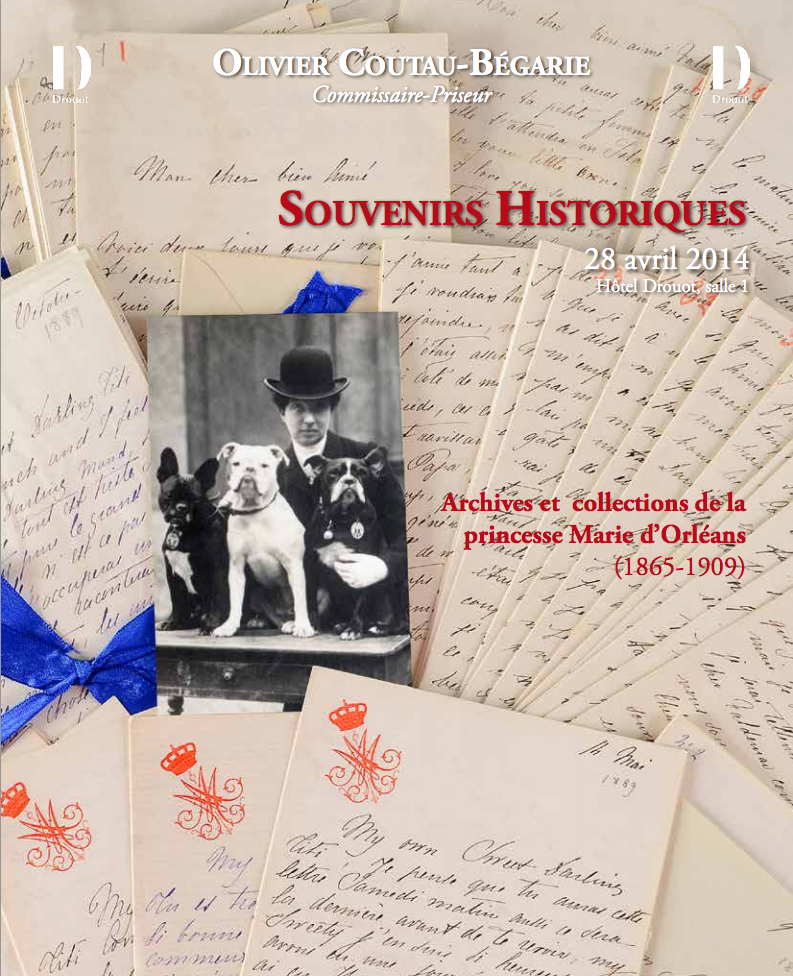