The Great War: Commemorations for the Centennial

Several events across Europe have commemorated the centennial of the UK's decision to enter the Austro-Hungarian – Serbian conflict.

King George V's fateful decision on August 4, 1914, made what could have been a localized war become a global one. However, blame for the conflict really should not rest with him solely. By the time London declared a state of war with the German Empire, the Kaiser and the Tsar had already taken the fateful plunge. England entering the war, made any hope of avoiding the terrible conflict simply impossible. 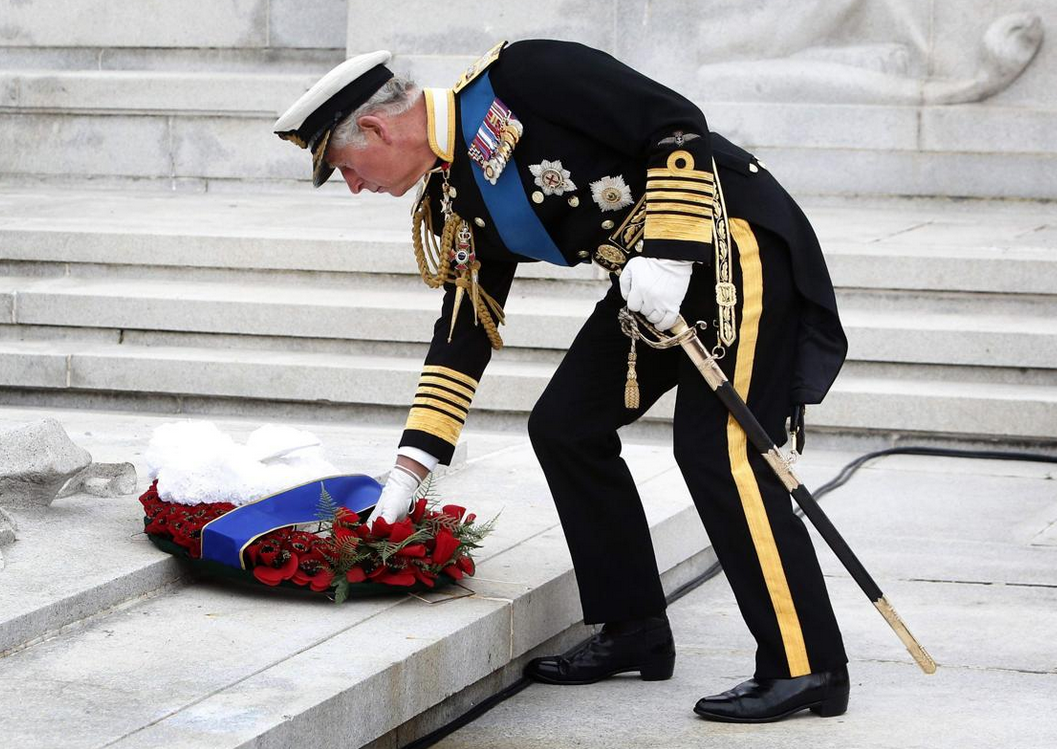