We this notice finds you well...we have been busy, extremely so, with various book projects and the latest issue of EUROHISTORY, which we dispatched to the printer just minutes ago!

Issues XCIX and C are special issues, as they coincidentally are being published as the Sarajevo assassination and the events that ignited the Great War are commemorated, mainly across Europe. With these events in mind, we asked our stellar team of authors to contribute articles related to the political and foreign relations effects of the assassination of Archduke Franz Ferdinand of Austria and the Duchess of Hohenberg.

In Issue XCIX, you will find the following articles:

1, Who's In the Photograph: The Funeral of King Edward VII, by Ilana D. Miller.

2. The Assassination of Archduke Franz Ferdinand: The End of a Great Love Story; the Beginning of World War I, by Frank Amoroso.

3. The July Crisis: Austria-Hungary's Road to War, by Justin Vovk.


We expect to begin mailing the magazine by the end of this next week! 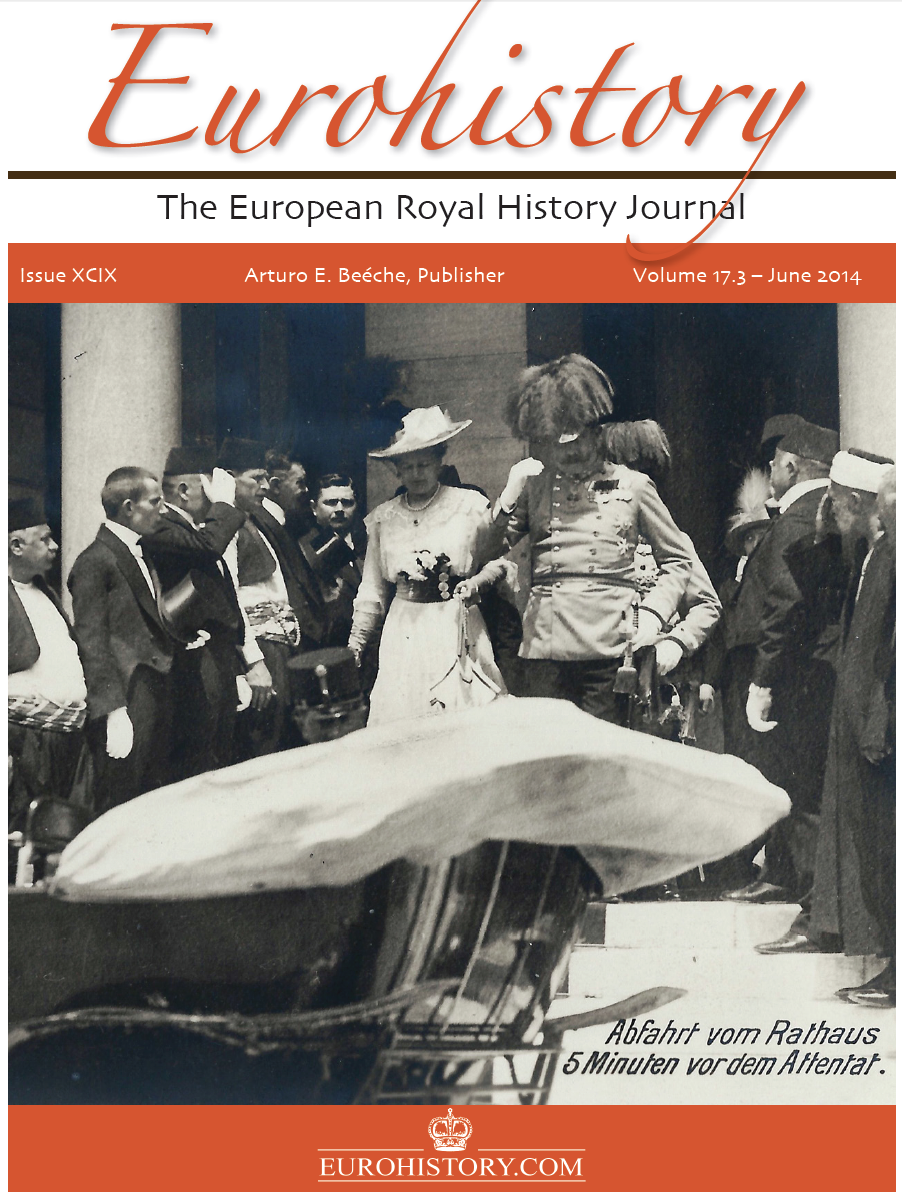 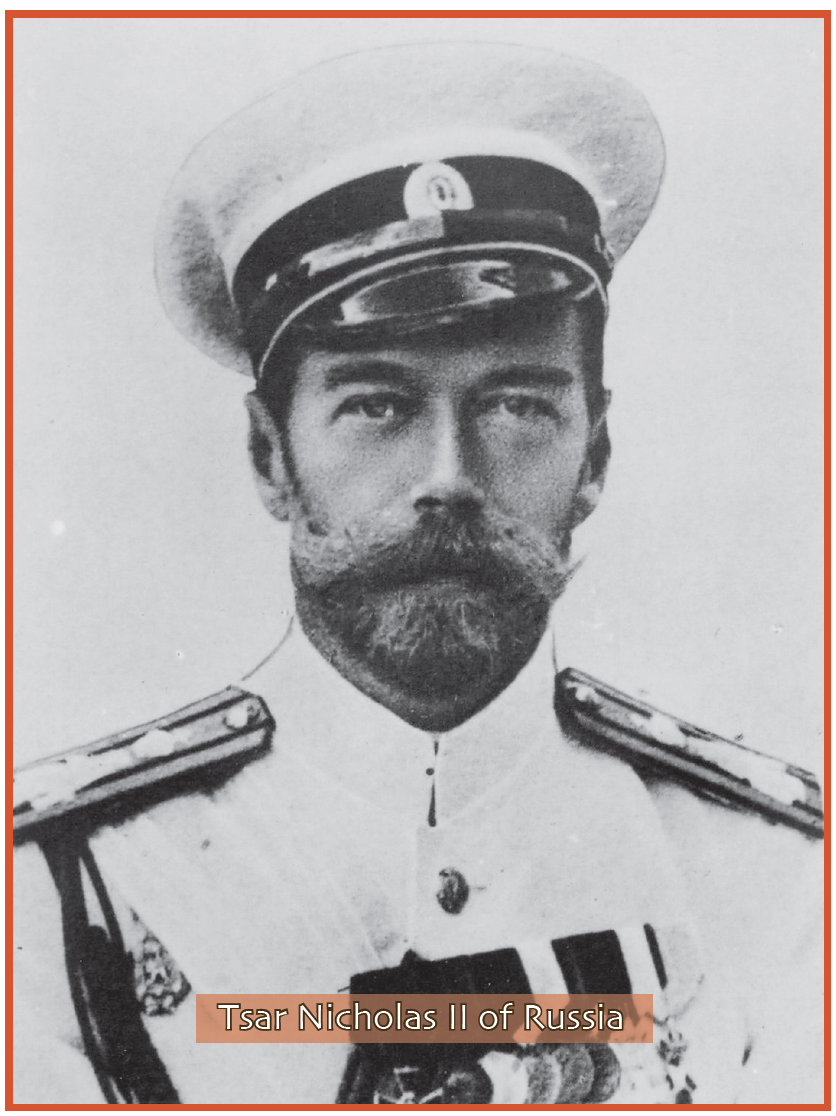