HIRH Archduke Felix of Austria, last surviving son of the late Emperor Karl and Empress Zita (née Bourbon-Parma) passed away in Mexico, where he had lived for decades.

Felix was born at Schönbrunn on 31 May 1916, the same year that his father was to succeed to the moribund Austro-Hungarian throne. He was named after his mother's brother, Prince Felix of Bourbon-Parma, who later married Grand Duchess Charlotte of Luxembourg.

The Archduke settled in Mexico and led a very successful business career. All but one of his children were born in that country. 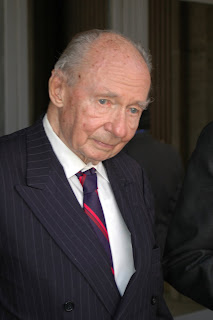 The late Archduke Felix of Austria. 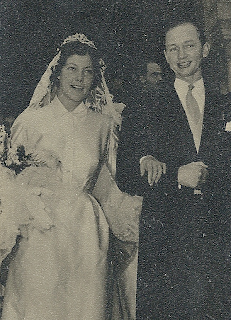 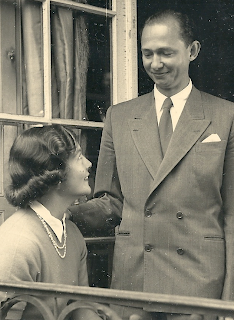 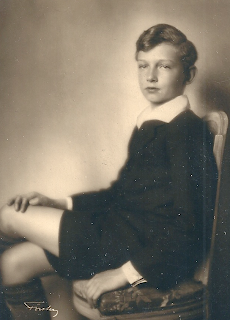