A Cousinly Visit to Romania

The Tuscan cousins also happen to be among the owners of beautiful Castle Bran, a domain returned to the m by the Romanian authorities. Bran was the private property of Princess Ileana, but was expropriated as " Crown Property" by the Communists in 1948. After a long, and successful legal battle, Ileana's descendants succeeding in having their mother's real estate restored to them. Bran is now administered by Archduke Dominik, a brother of Maria Magdalena and Elisabeth.

The Tuscan archduchesses are first cousins of King Michael I of Romania, as was King Peter II of Yugoslavia...all being grandchildren of King Ferdinand and Queen Marie. King Michael's maternal first cousins include: the late Queen Alexandra of Yugoslavia (wife of King Peter II), Queen Sophie of Spain, King Constantine II of the Hellenes, and the Duke of Savoy, among others.

Our deep thanks to Prince Radu for sharing these wonderful images on his blog! 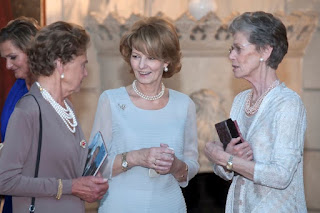 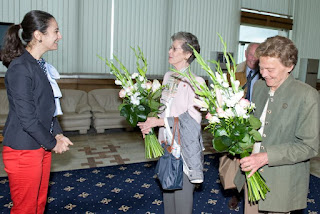 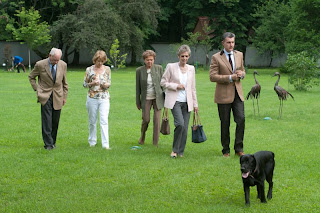 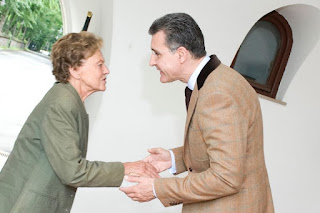 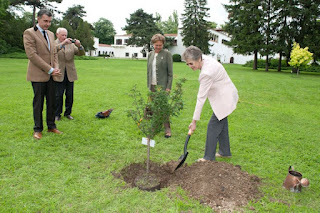 Planting a tree in the garden of the Elisabetta Palace.