UK: Obituary of His Grace the Duke of Fife

His Grace the Third Duke of Fife, James Alexander Bannerman Carnegie, passed away at the age of 85 years.

He inherited the title from his aunt Alexandra, widow of Prince Arthur of Connaught. She was the eldest daughter of Princess Louise, the Princess Royal, and wife of the First Duke of Fife.

As Princess Alexandra's only son, Alastair, died without issue, her heir was her sister Maud and then Maud's only son James. Princess Maud of Fife had Charles Carnegie, later 11th Earl of Southesk. 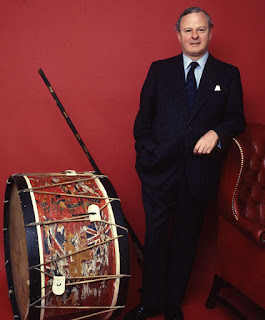