The book will be officially presented at Hoogstraten English Bookstore in The Hague on April 18, and at Royal Gatherings in London, a royalty conference hosted by EUROHISTORY and Mr Ian Shapiro, on April 25-26, 2015.

This volume has 248 pages and well over 300 amazing photos illustrating thirty-six chapters ranging from the Russian Imperial Family's visit to Constanza in June 1914 to the wedding of the Duke of Spoleto and Princess Irene of Greece in 1939.

The chapter listing will be revealed tomorrow!

This is yet another successful cooperation between Ilana D. Miller and Arturo E. Beéche, EUROHISTORY's founder.

The book will begin selling the second week of April 2015! 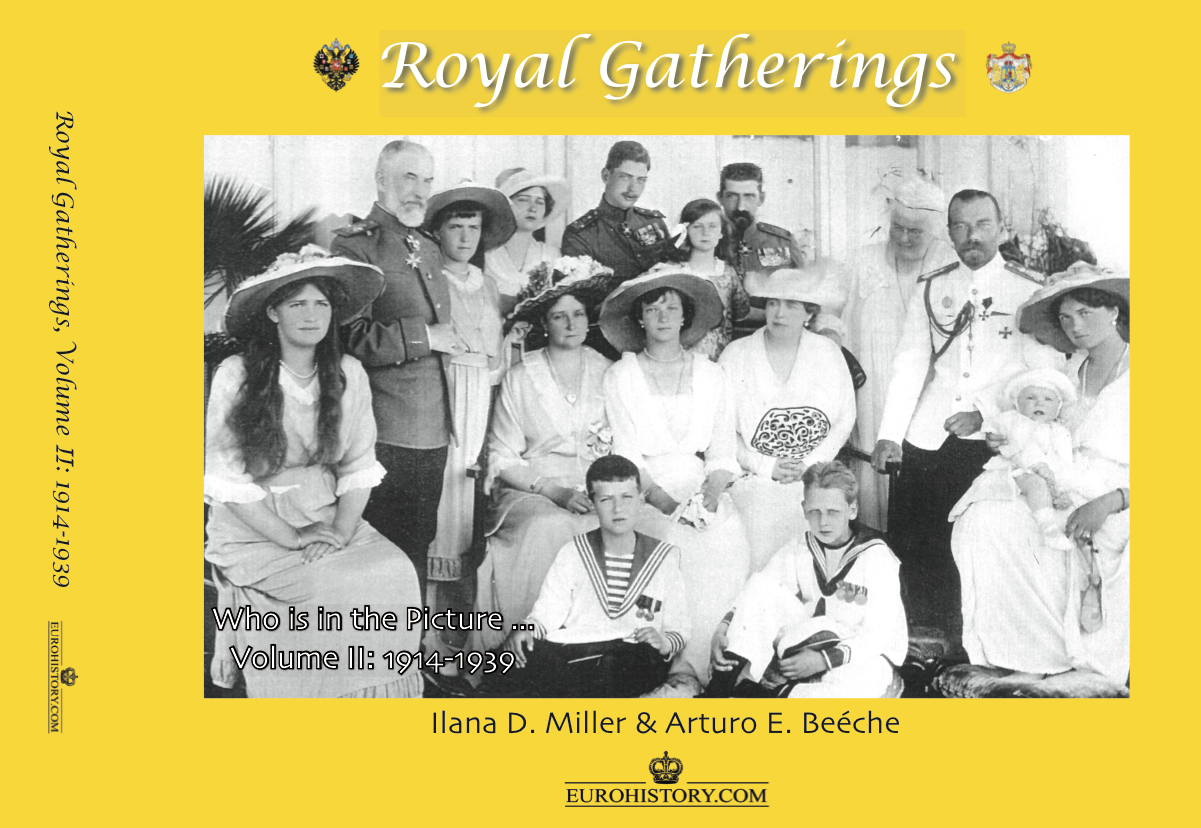