The death was announced of HIRH Archduke Heinrich of Austria.

The Archduke, who had been ill for quite some time, finally found eternal rest on March 20, 2014. His place of death is Zurich, where he resided for a long time, along with his wife Archduchess Ludmilla.

Heinrich of Austria was born in Munich on 7 January 1925. He was the second child  of Archduchess Franziska (née Hohenlohe-Waldenburg-Schillingsfürst) and of her husband Archduke Maximilian, the only brother of Emperor Karl of Austria.

Archduke Maximilian and his wife eventually led separate lives. he died in 1952 at the early age of fifty-six, while Franziska survived her husband by nearly four decades and passed away in Salzburg in 1989.

Not owning a personal fortune, the children of Maximilian and Franziska had to build a future for themselves. With their mother's undivided support, both Heinrich and his older brother Ferdinand (1918-2004) were to become quite successful businessmen, all though pure grit and commendable personal effort. Archduke Ferdinand was married to Countess Helen zu Toerring-Jettenbach, by whom he had three children: Elisabeth, Sophie and Maximilian.

In 1961, Heinrich married Countess Ludmilla von Galen, a towering beauty with whom he had four children: Archdukes Philipp (b. 1962), Ferdinand (b. 1965)  and Konrad (b. 1971), and Archduchess Marie (b. 1964). All children married and provided Heinrich and Ludmilla with seven grandchildren. While the sons remain married, Archduchess Marie's marriage to Clemens Guggenberg von Riedhofen ended in divorce some time ago.

Archduke Heinrich, who retired from the business world man years ago, resided in Salzburg. He had been in poor health the last years of his life. Death now frees him from his earthly suffering.

A funeral mass for Archduke Heinrich will be celebrated in Anif, Austria, on April 5.

I wish to extend a personal message of condolence to Archduchess Ludmilla and her children and their spouses. 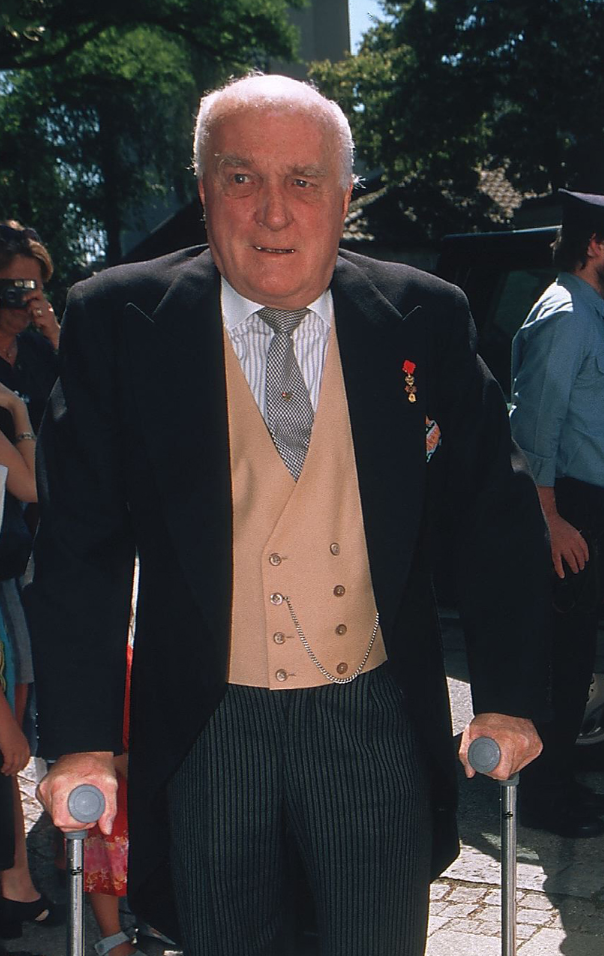 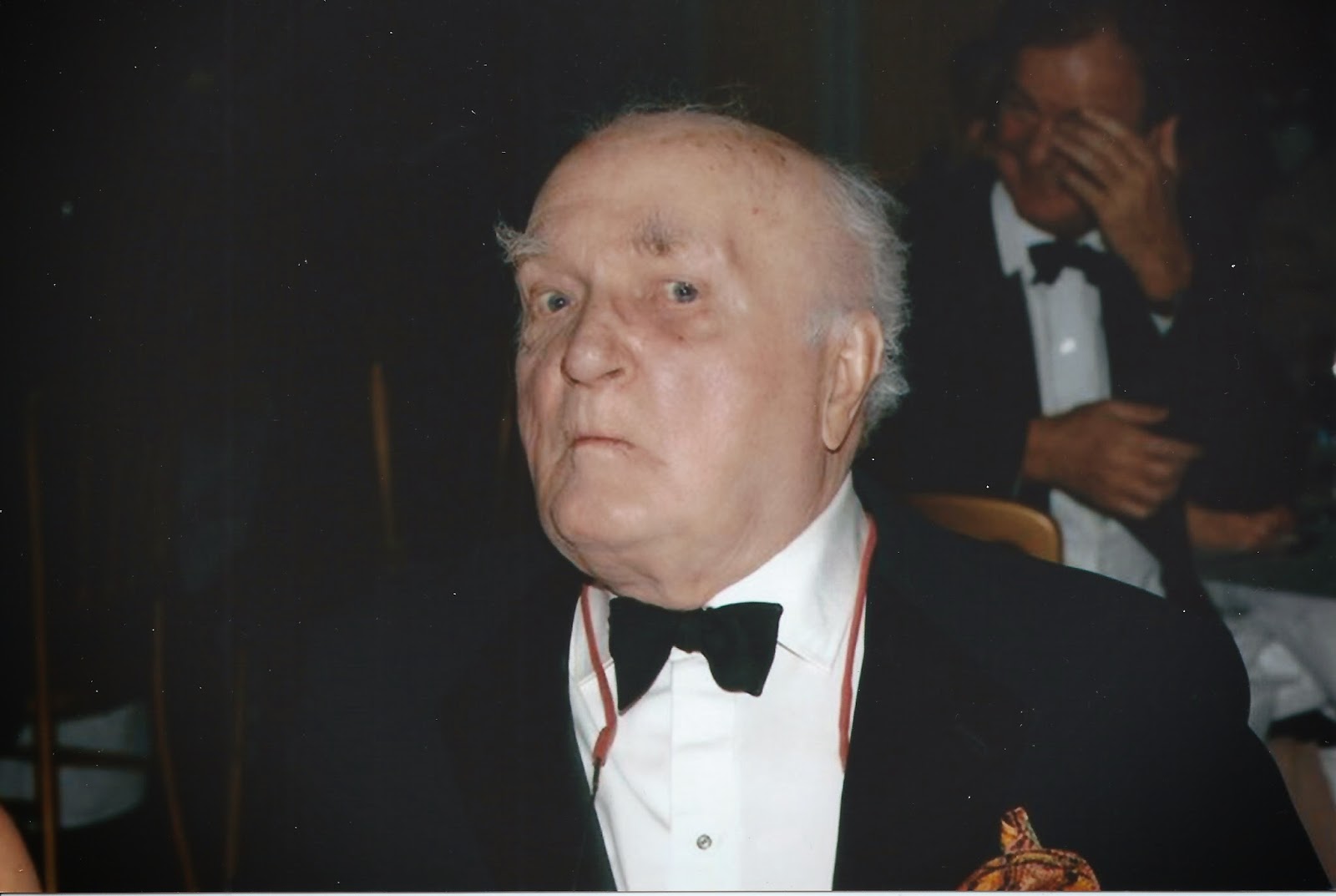 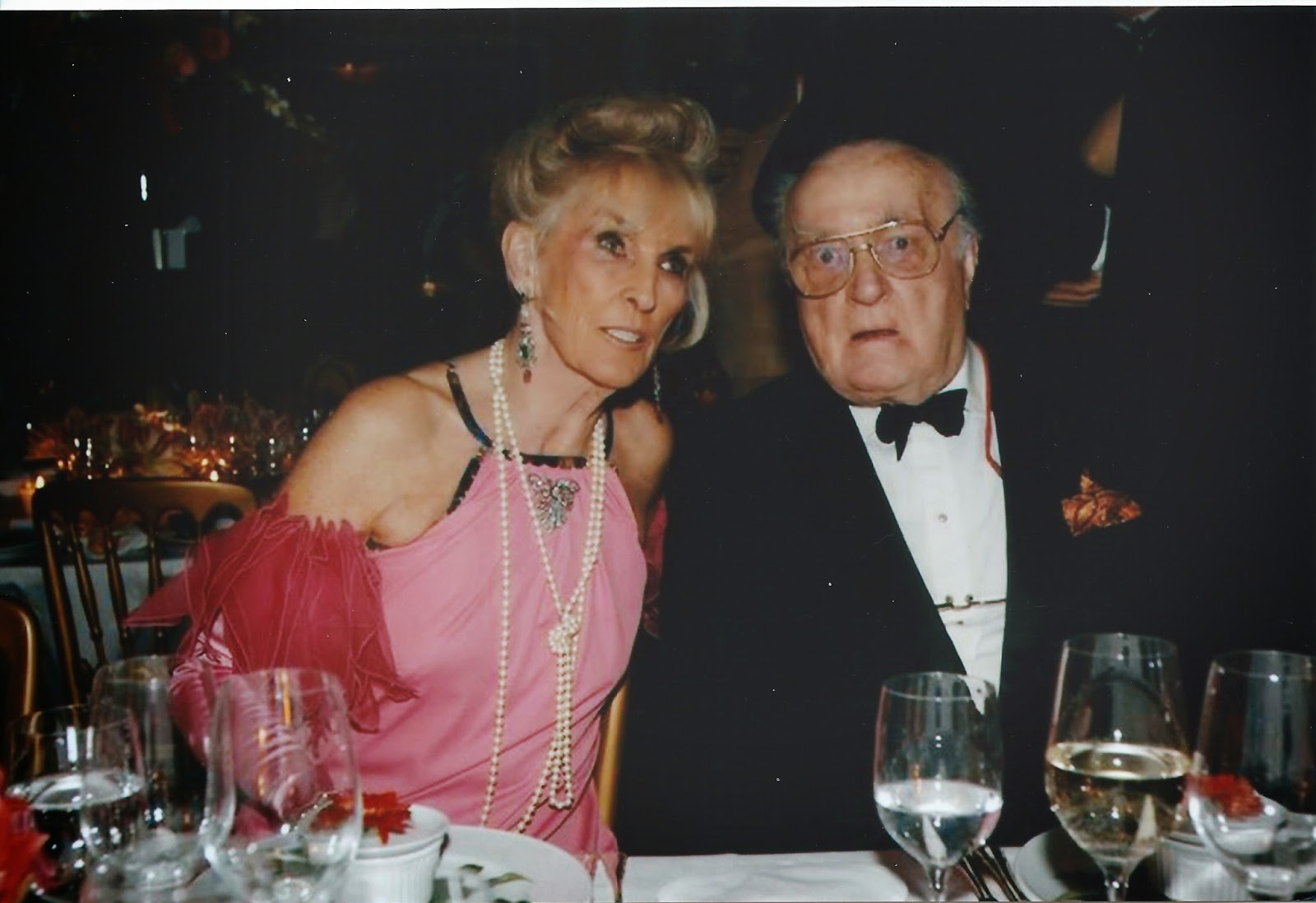 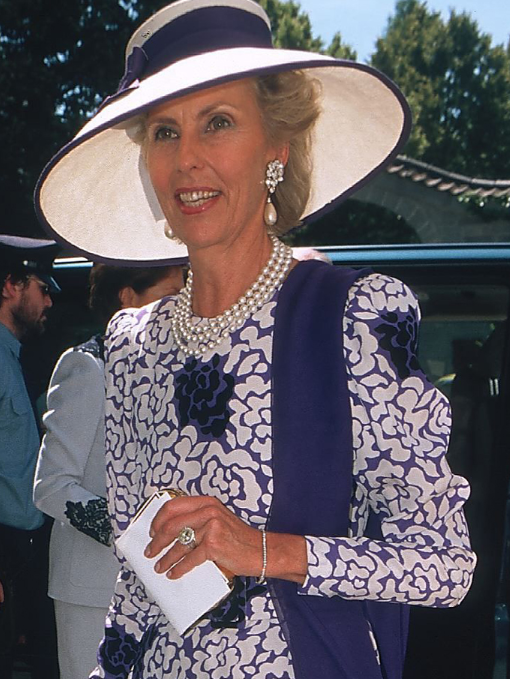 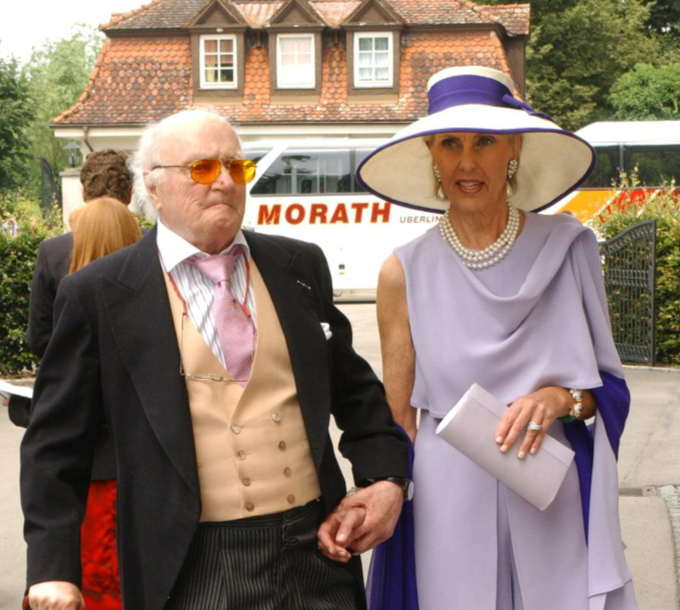 NOTE: Use of photos from the EUROHISTORY Archive without prior permission is a punishable offense.