On April 30, 2014, HIRH Archduke Karl of Austria gave a speech at the Commonwealth Club in San Francisco, CA.

Archduke Karl spoke at length about his work to protect cultural heritage in war zones and troubled areas of the world. He made special mention concerning the destruction of the cultural legacy in Mali, Libia, Syria, Iraq, Cambodia and Afghanistan, besides the damages suffered by Mostar and Dubrovnik.

He has been involved with  an organization called Blue Shield since 2008.The Blue Shield's goal, an organization he heads, is "to work to protect the world's cultural heritage threatened by war and natural disasters." He also spoke about the damages caused by man-made disasters, such as the loss of priceless documents and documents suffered by the Library of Köln when a tunnel being built underneath collapsed.

It was obvious during the speech and the following question/answer session that Archduke Karl has found a true calling in this arena. His passion was obvious and the crowd of several hundred people were positively impacted by his words, deeds and actions.

I had last seen Archduke Karl at the beatification of his grandfather Emperor Karl I of Austria. It was nice to reconnect. I was also able to bring him copies of some of the photos I had taken of him and his late parents, for which he was very touched. He also received several issues of EUROHISTORY containing articles on his parents and grandparents. 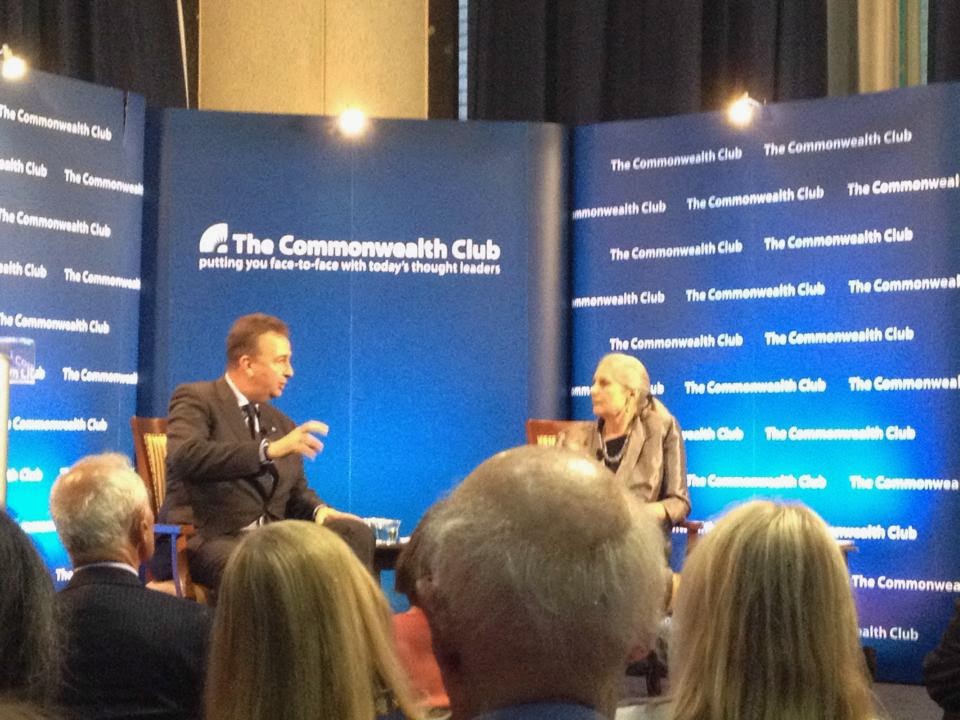 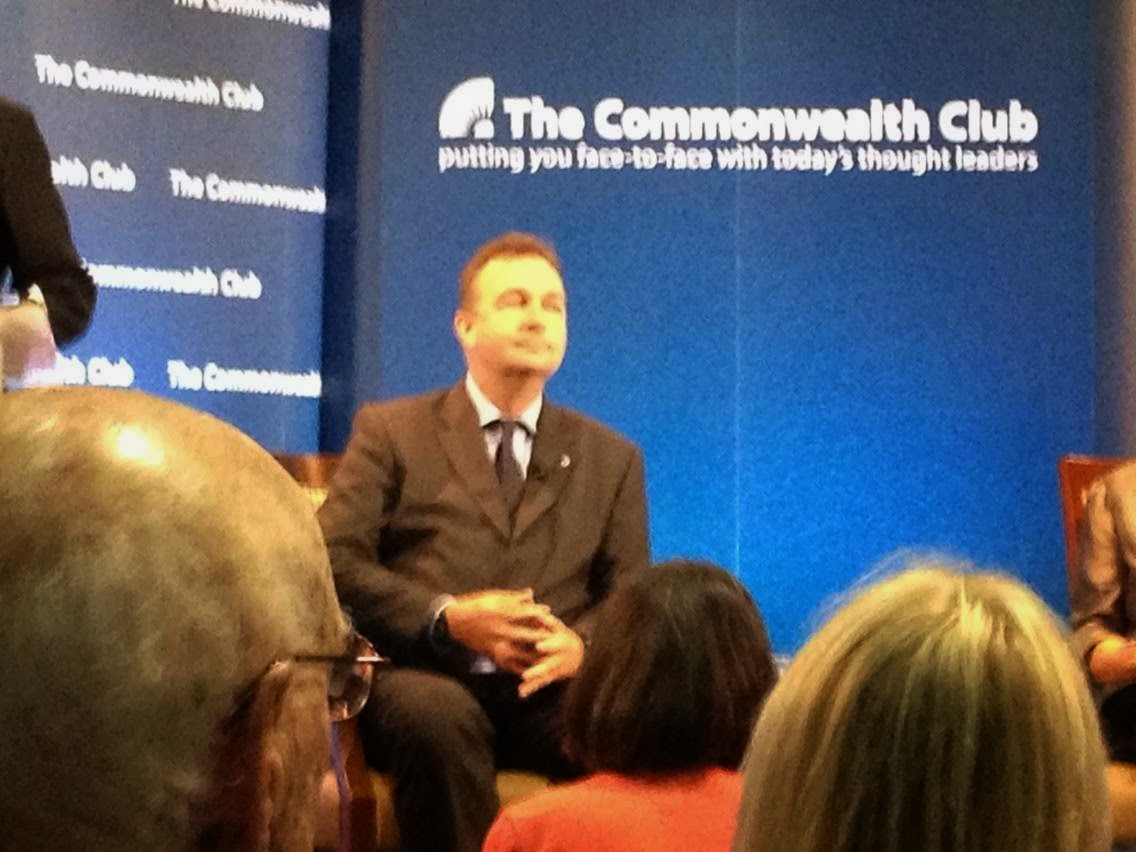 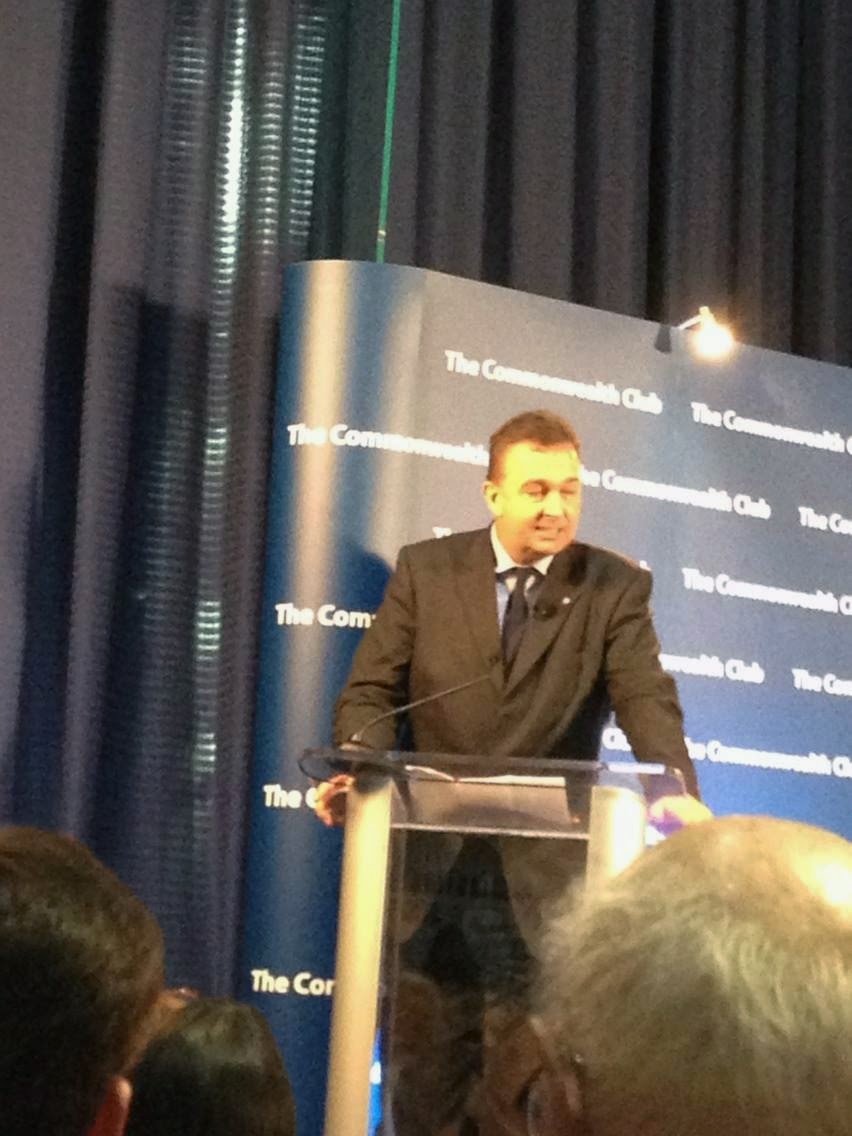 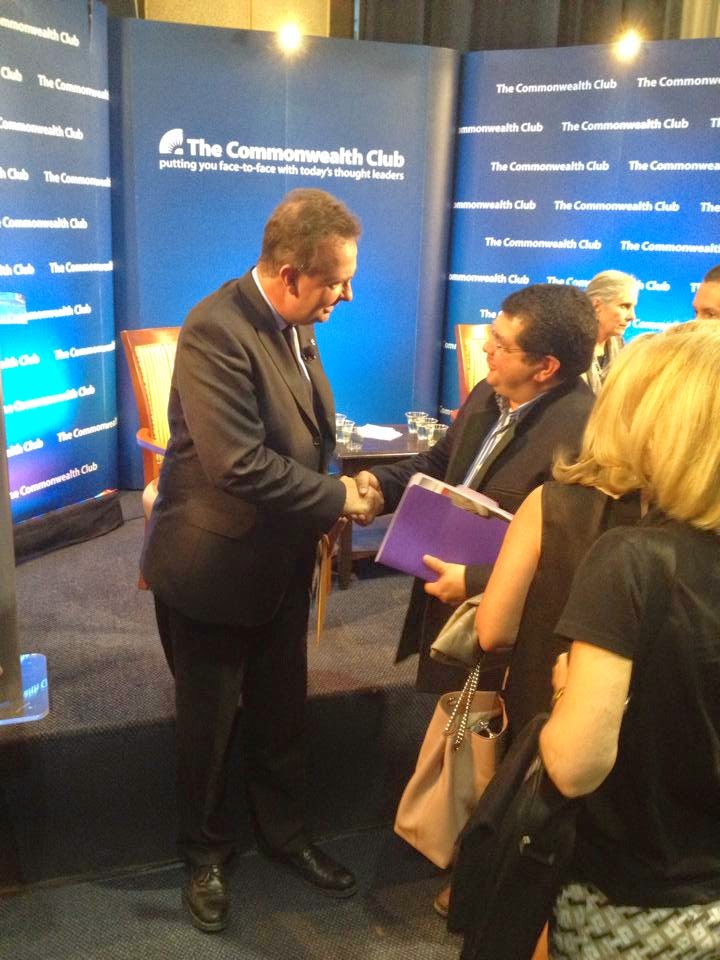 IF YOU WISH TO USE THESE IMAGES, BE MINDFUL OF COPYRIGHT AND BE THOUGHTFUL ENOUGH TO ASK FOR PERMISSION FIRST!
ƒ
Posted by Unknown at 9:48 AM