Born in Vienna in 1944, Philipp August was the only son of Prince Philipp Josias (1901-1985) and of his then girlfriend Sarah Hálasz (1914-1994). The couple were married four months after the birth of their son, an act that legitimized the baby.

Prince Philipp Josias was the fifth of eight children born to Prince August Leopold and to his wife, Archduchess Karoline of Austria-Tuscany. August Leopold was the second son of Prince Ludwig August (an older brother of King Ferdinand of Bulgaria) and his wife Princess Leopoldine of Brazil, herself the youngest daughter of Emperor Pedro II.

Philipp Josias inherited various family properties in Austria and Hungary, while also being one of the main beneficiaries of the Ferdinand von Coburg and Kohary Fideikomiss, two holding entities that were butchered by Czechoslovakia after the fall of the Austro-Hungarian Empire. Among the properties Philipp Josias managed to retain were estates in Walterskirchen and the vast Coburg Palais in Vienna.

Eventually, the  once vast holdings of the Vienna Coburgs were reduced by war, family lawsuits and expropriation. Prince Philipp August spent his life farming what estates he had inherited from his father, as well as some inherited from his Uncle Ernst of Saxe-Coburg & Gotha.

Prince Philipp August married twice. His first wife was Bettina von Pfretschner (1944-1989), by whom he fathered three children: Isabella, Maximilian and Alexander. Bettina died of cancer in 1989. Two years later Philipp August remarried, his second wife being Rosemarie Jäger, by whom he had a daughter, Christina. Philipp August and Rosemarie were in the process of divorcing.

I first met Prince Philipp August in Vienna in the late 1990s. We had several conversations over the years and I encouraged him to visit Coburg and meet with his cousin Prince Andreas. They had never met until then. Philipp August eventually paid a visit to the crib of his dynasty and through the years remained in contact with Prince Andreas. This Spring, when Prince Andreas and I toured Coburg possessions in Austria, we intended to visit Philipp August. However, by then the brain tumor afflicting the poor man was too advanced and the visit had to be cancelled. In my last conversation with Prince Philipp August, he congratulated my efforts on behalf of the Coburg dynasty, "we owe you a great debt of gratitude," he said, "you have done for the Coburgs that which we ourselves failed to do, force us to stay in touch."

Prince Philipp August died on September 18, 2014. He is survived by his second wife (I believe the divorce had not been finalized), as well as by his four children and four grandchildren. Prince Alexander and Princess Christina remain unmarried, while Princess Isabella is divorced from Michael Traimer. Prince Maximilian and his wife have one daughter. 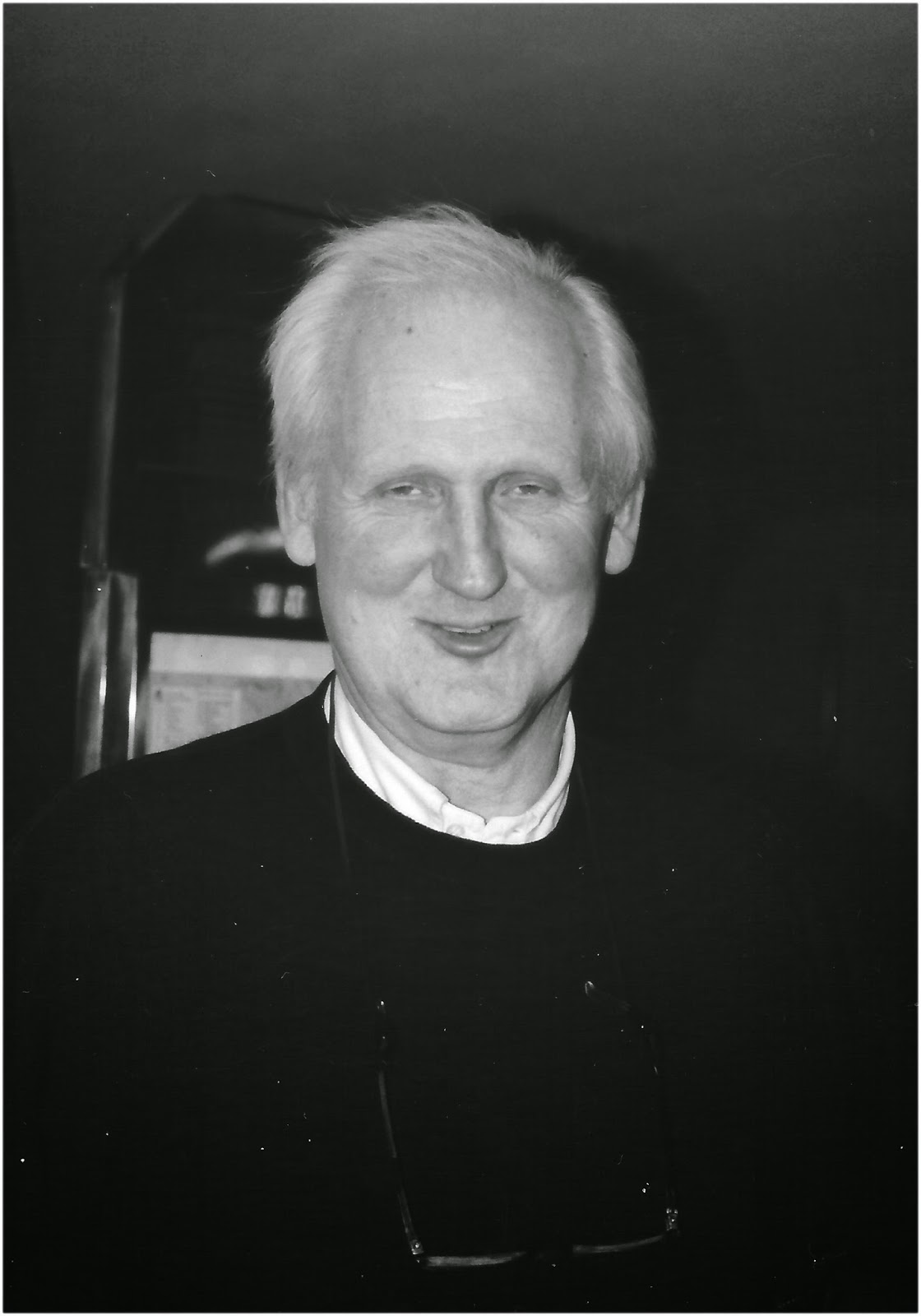