Serbia: State Funeral for the Prince Regent and his family

Culminating a 20-year long campaign to rehabilitate the historical image of Prince Regent Paul of Yugoslavia, his family announced recently (privately at first), that his remains and those of his wife Princess Olga and their son Prince Nicholas will be transferred from Switzerland to the Royal Family's Crypt at Oplenac. There they will rest for eternity in the company of other Karageorgevichs.

Princess Elizabeth, with the support of her brother Prince Alexander, has led an admirable campaign to gain the rehabilitation of her much-maligned father. Prince Regent Paul was a patriot and an Anglophile who as Regent of Yugoslavia found himself surrounding by the tentacles of the Central Powers. He had to walk a steady line in a turbulent era for Europe in general Yugoslavia in particular.

His enemies in London went to great lengths to malign his image and for decades the perception of Prince Regent Paul was that he cozied to Hitler and the National Socialists. Other family members, like Count karl Theodor zu Toerring-Jettenbach, were also falsely accused of Nazi sympathies.

NOTHING COULD BE FURTHER FROM THE TRUTH!

History has now been accurately written and the valiant stand of Prince Regent Paul patriotically restored.

Prince Regent Paul died of leukemia in 1976. He put up a galant defense against this virulent illness and all throughout he never wavered in wishing not to be a burden to those around him. He was buried in Lausanne, Switzerland, where he has rested for nearly 40 years.

Princess Olga remained in Paris while a widow. She died there in 1997 aged nearly 94. She was buried with her husband and son in Lausanne.

Prince Nicholas of Yugoslavia, Paul and Olga's second son, died tragically in 1954 while en route to visit his aunt Princess marina, the Duchess of Kent.

On 6 October 2012 a true patriot will return to his homeland! 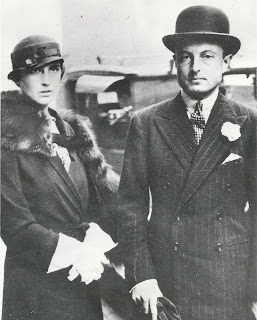 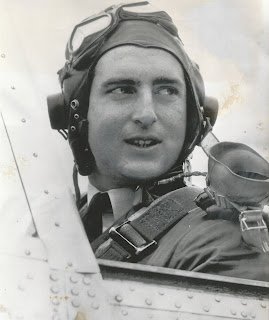 Prince Nicholas of Yugoslavia.
Posted by Unknown at 1:48 PM