Fürstin Benita zu Schaumburg-Lippe, who was born Baroness Eva-Benita von Tiele-Winkler at Schloß Vollrathsruhe (Mecklenburg) on 18 November 1927, has passed away.

Her only surviving son, Fürst Alexander (b. 1958), made the announcement. The late Fürstin Benita is survived by her son, his wife and three grandchildren from Fürst Alexander's two marriages.

Benita married then Hereditary Prince Philipp-Ernst zu Schaumburg-Lippe in 1955, their wedding taking place in Bückeburg, the ancestral seat of the groom's family. The couple had two sons, Georg-Wilhelm and Alexander, born in 1956 and 1958 respectively.

Philipp-Ernst succeeded his father Fürst Wolrad (1887-1962) and was for several decades the administrator of the vast Schaumburg-Lippe estates. He died in 2003 after a little over four decades of holding the title of Head of House Schaumburg-Lippe.

Benita and Philipp-Ernst's eldest son, Hereditary Prince Georg-Wilhelm, a young man of much promise, met an early death in a tragic accident near Sternbergen on 31 July 1983. His untimely death left the family reeling.

Hereditary Prince Alexander married firstly princess Marie Louise zu Sayn-Wittgenstein-Berleburg (b. 1972) in 1993. The couple had one son, Heinrich-Donatus, the following year. The marriage, however, ended in divorce in 2002 – Alexander and his first wife remain good friends and she was present at his second marriage, to Nadja Anna Zsoeks, in 2007. Alexander and Anna gave Fürstin Benita a further two grandchildren, Felipa and Philomena, born in 2008 and 2011 respectively.

In August 2003, Fürst Philipp-Ernst died after a long illness. He had recently celebrated his 75th birthday. Fürstin Benita remained at Schloß Bückeburg and was frequently seen attending royal events around Germany. Unfortunately, several years ago she was hit by a car and the injuries required painful therapy. In fact, she was never the same after the accident as her mobility was drastically reduced and she, a very active woman, was wheelchair bound.

The Schaumburg-Lippe family has not yet released a date for Fürstin Benita's funeral.

May She rest in Peace... 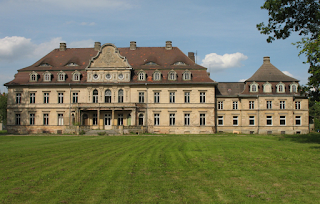 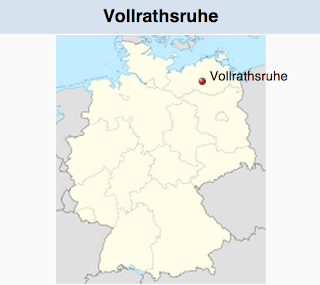 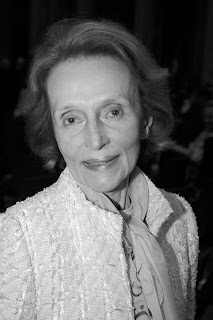 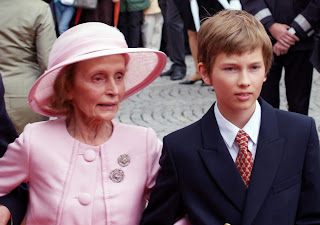 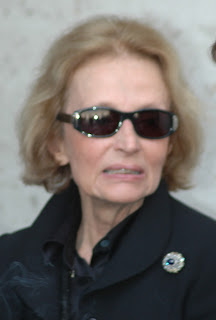 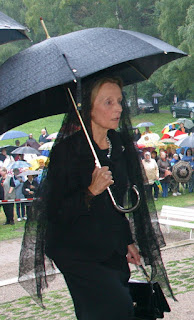 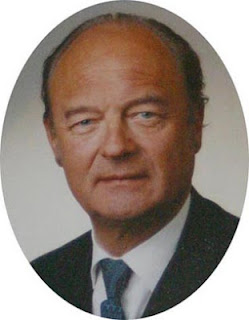 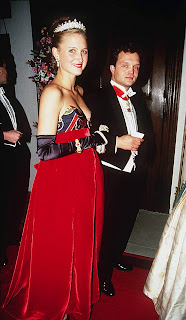 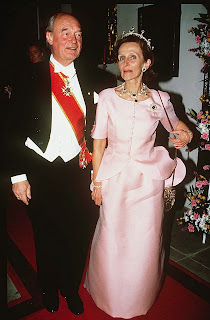 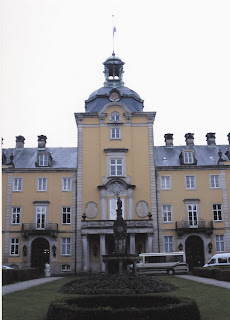 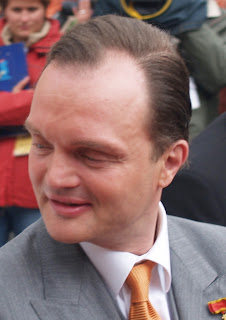 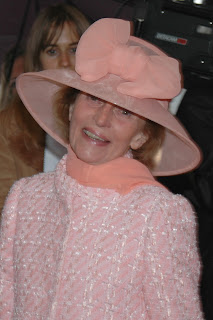 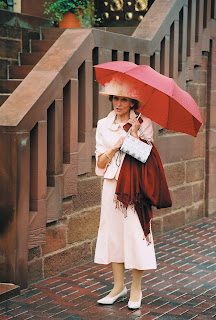 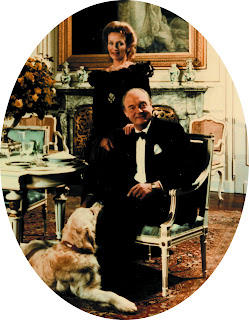 WARNING! – These images are owned by the Eurohistory Photo Archive. Any use without obtaining prior permission is a violation of copyright and ownership laws. ASK us before using them, to avoid any problems and legal action.