THEIR ROYAL HIGHNESSES INVITED TO NATIONAL PRAYER BREAKFAST IN WASHINGTON
Belgrade, 12 January 2011 –The Members of the Congress of the United States of America have invited Their Royal Highnesses Crown Prince Alexander and Crown Princess Katherine to the 59th Annual National Prayer Breakfast in Washington DC, Thursday 3 February, with the President of the United States and other national leaders in the Executive, Judicial and Legislative Branches of the United Sates Sates government. 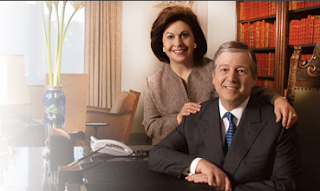