LEE COUNTY, FL (U.S.A.), December 17, 2010 /PRNewswire/ — In recognition of founding of Art of the Olympians’ (AOTO), the organization will host the official grand opening celebration during the first week of March 2011 in the Historic River District of Downtown Fort Myers, in Lee County, FL U.S.A.

AOTO will welcome His Serene Highness Prince Albert II of Monaco to Southwest Florida on March 5, 2011 as he shows his support for the acclaimed Art of the Olympians Museum and Galleries at the Al Oerter Center for Excellence. Prince Albert II, a five-time Olympian in the Bobsleigh event, and a member of the International Olympic Committee, and great supporter of both arts and sports initiatives. Prince Albert’s mother; Princess Grace, 1954 Academy Award winning actress and fondly remembered as one of the world’s most renowned patrons of the arts. 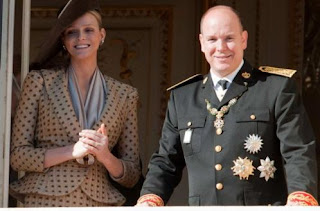