UK: A New Prince of Wales Is Born

In November 1841 Queen Victoria Gave birth to her second child and first son. She would rule for another six decades and the baby born in 1841, better known as King Edward VII, succeeded his mother at the age of 59. The King went on to have a very successful reign that lasted a very short nine years. Had he lived another five years, it is quite possible that the world's history would be quite different!

This is a notice released by Buckingham Palace back then! 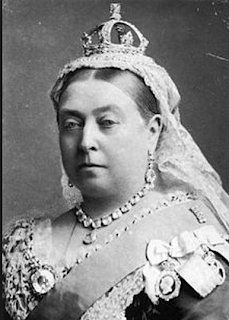 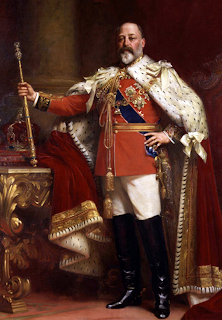