RUSSIA: Michael II, not Nicholas II, was the Last tsar

An interesting article written by our friend George Krasnow:

Ninety-five years ago, on June 12, 1918, Grand Duke Michael and his secretary Nicholas Johnson were abducted from a hotel in Perm by a group of Bolshevik thugs and slain in the woods outside the city. This murder, five weeks before the Yekaterinburg massacre of former tsar Nicholas II and his family, was part of the Bolsheviks' plan to get rid of the Romanovs.

They had good reason to start with Michael II. Younger brother of the tsar and his legal successor, he refused the crown in an attempt to defuse the February revolution that overthrew autocracy. For the sake of restoring civil peace and to keep Russia at war, he empowered the Provisional Government to conduct a general election to the Constituent Assembly. Having lost the election, the Bolsheviks forcibly dissolved the assembly's first session, thus precipitating the five-year civil war that followed. Michael II, not Nicholas II, embodied the democratic alternative to their dictatorial rule.

Thus, Michael II, not Nicholas II, should be remembered as the last tsar. To this end, a grassroots movement has been founded to push for Michael II's recognition as a national hero. The town of Lokot in the Bryansk region, where Michael II had his Brasovo estate, has celebrated his memory for years.

Michael II was not only a brave soldier and talented military leader, he was also a master of intercultural communication. This skill enabled him to forge a fighting force out of many different ethnic groups that became a legend of valor and loyalty. Michael II was a patriot, war hero, peacemaker and a statesman who put Russia's interests above his dynasty's and his own.

The pro-Michael II movement is neither political nor monarchist. Above all, it aims at extracting historical truth from under the rubble to which the Communist dictators reduced Russia's past. Just as they built the Iron Curtain to prevent Soviet citizens from seeing the outside world, Communist officials barred generations of Russians from understanding Russia's true history. They preferred to talk about tsar Nicholas II's autocracy rather than Michael II's one-day stellar rule that planted the seed of democracy.

The examples of Britain, Scandinavian countries, Spain or Japan show that monarchy and democracy can be a good mix and can create an equitable, fair and dynamic society. By slaying Michael II on June 12, 1918, the Bolsheviks killed Russia's chance to develop along similar lines and took the country on a historical detour that ended in 1991. 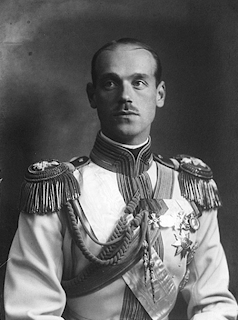 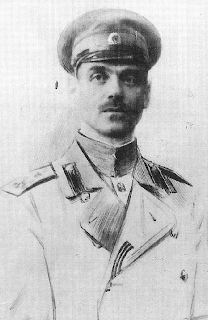 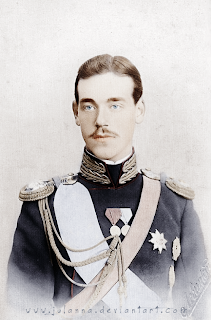 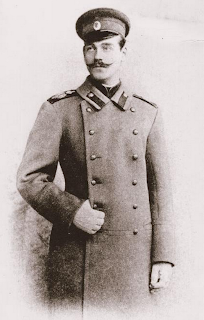 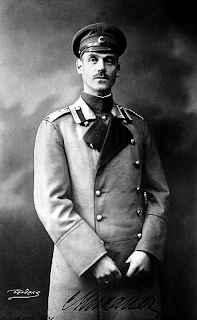