A Romanov Museum in Tobolsk

Tyumen, Feb 7 (Itar-Tass) A museum dedicated to the family of the last Russian Emperor Nicholas II will be openedin Tobolsk in the Russian city of Tyumen in 2013.


The city launched the preparations for the 400thanniversary of the House of Romanov, the press service of the Tobolsk authorities said.

The only Romanov Royal family museum beyond the Ural Mountains will be opened by this date. The talks were already held with the leadership of the Romanov Family Foundation and the agreements were reached to give the assistance in filling the museum exposition with the objects connected with the family of the last Russian emperor.

The Romanov royal family museum will be located at the former house of Tobolsk governors. The family of the abdicated emperor was moved to this house on August 6, 1917.

The Provisional Government considered Tobolsk as "a quiet and calm place." The family was lodged on the second floor. A dining room and rooms for servants were situated on the first floor.

Members of the Romanov family were forbidden to come out in the city, but their life in Tobolsk was quite calm. They were walking in the house yard in the daytime and were playing gorodki or were cutting the firewood. They were playing various games, staging small plays, reading and were attempting to diversify the isolated life in long evenings.

After the October Revolution the life of the royal family became much harder.

On April 26, 1918, the Romanov royal family was sent tothe last exile in Yekaterinburg, where they were executed in Ipatiyev''s house overnight to July 17, 1918. 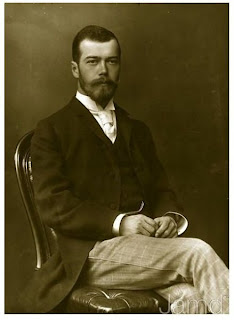 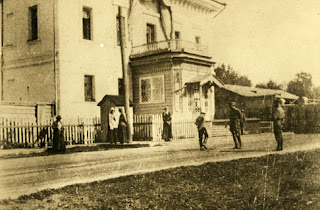